EUR/USD completes a 200-pip bounce and tops the 1.19 level, hitting the highest since March 23. The world’s most currency pair has been benefitting from various factors.

First, The EU has upgraded its vaccination schedule forecast and now projects that immunization will reach the majority of the population by late June. The old continent’s sluggish inoculation campaign previously weighed on the common currency.

Secondly, US ten-year bond yields are over ten basis points off the highs. The calm in Treasuries is weighing on the dollar. Third, optimism about current and future growth is boosting market sentiment, also pushing the safe-haven greenback lower.

President Joe Biden is set to deliver a speech about his infrastructure program later in the day, and may further advance it. The Federal Reserve’s meeting minutes are also due out and may add to the upbeat mood.

Here is how EUR/USD looks on the 15-minute chart:

All You Need To Know Going Into Trade On April 7 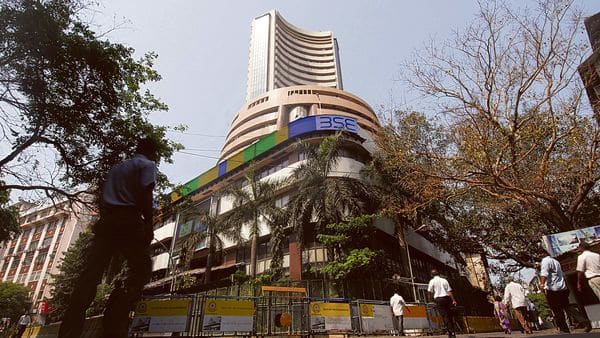