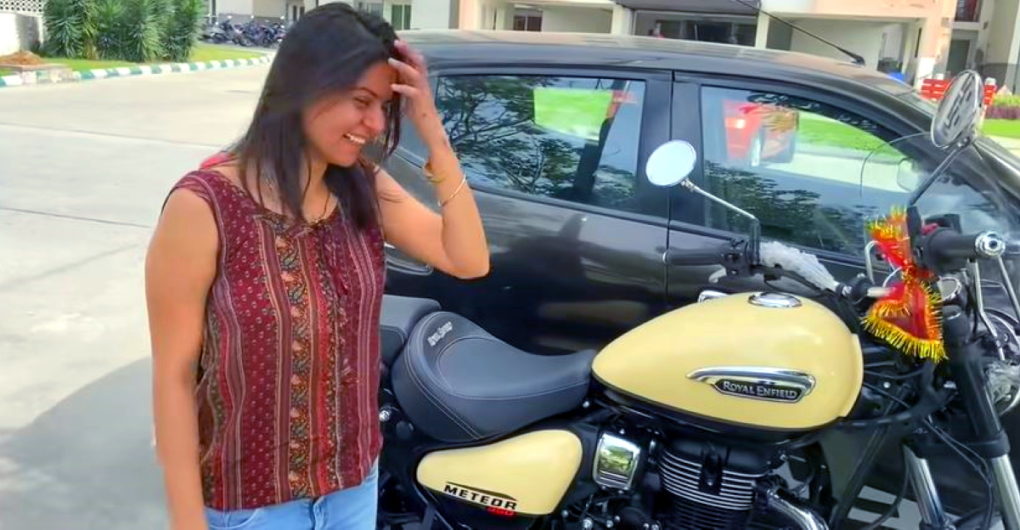 
Royal Enfield has been one of the best selling motorcycles in India. They were working on a new platform for their new motorcycles. The first motorcycle to launch on this platform was the Meteor 350 which was launched last year. The motorcycle is more modern than the previous Royal Enfields and it also comes with a new 350 cc engine. Here is a video uploaded by CrayLyf Rohit who gifted a Royal Enfield Meteor to his wife.

The motorcycle that we see in the video is finished in Beige custom colour that is only offered with the top-end Supernova variant. There are two other variants available also that sit below the Supernova. There is the Fireball which is the base variant and the Steller which sits in between both variants. The Meteor 350 starts from Rs. 1.78 lakhs ex-showroom and goes all the way up to Rs. 1.93 lakhs ex-showroom. 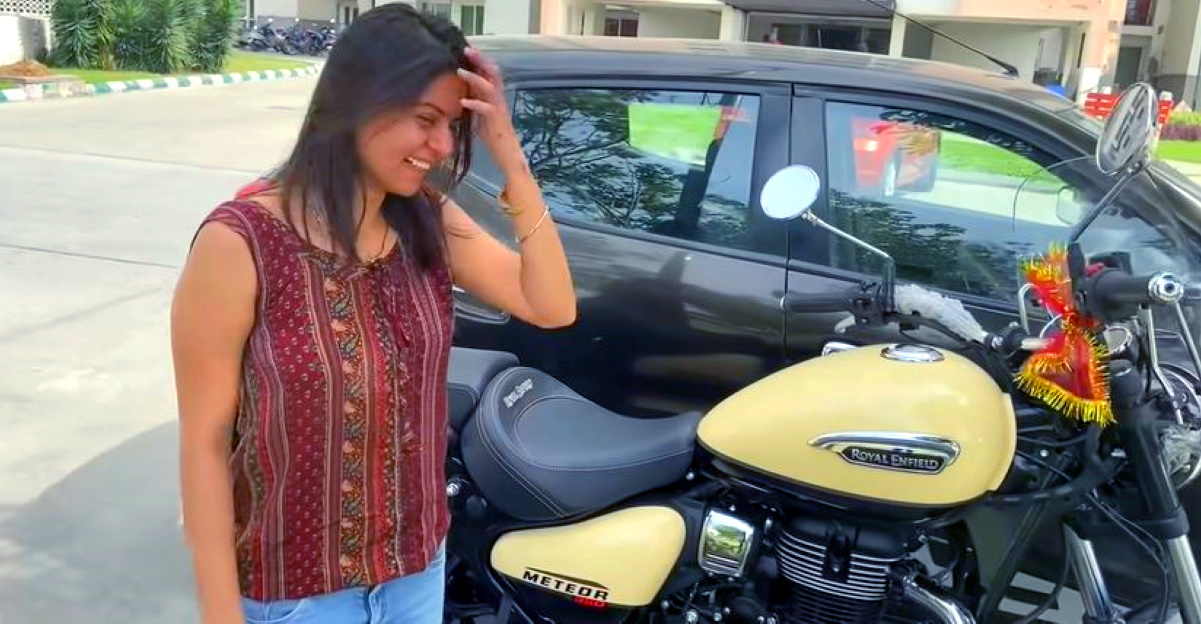 The Meteor 350 replaced the ageing Thunderbird and the Thunderbird 350X. It is placed as a cruiser motorcycle in the line-up. It is based on a new J-Platform due to which the centre of gravity of the motorcycle has gone down which aids in low-speed manoeuvrability. There is also a new engine that powers the Meteor 350. It is a 349 cc, 4-stroke, SOHC, air-oil cooled, single-cylinder engine. It comes with fuel injection and a counterbalancer to iron out all the vibrations and provide a butter smooth experience. The engine produces 20.2 bhp of max power at 6,100 rpm and a peak torque output of 27 Nm at 4,000 rpm. It comes mated to a 5-speed constant mesh gearbox.

Braking duties are done by a  300 mm disc in the front and a 270 mm disc at the rear. Royal Enfield offers a dual-channel Anti-lock braking system as standard. The Meteor 350 uses alloy wheels. The front tyre measures 100/90 and the rear measures 140/70. Both the tyres are tubeless. Suspension duties are done by 41 mm forks in the front with 130 mm of travel while the rear is shock absorbers with 6-step adjustable preload. 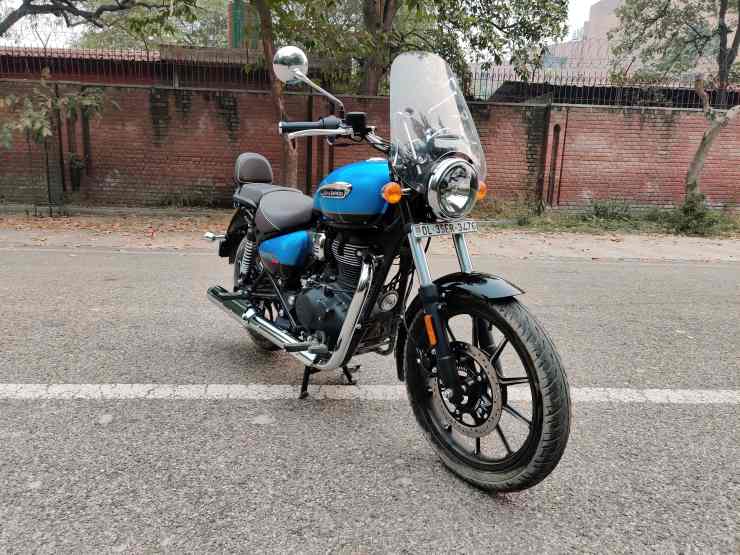 With the Meteor 350, Royal Enfield also launched the Tripper Navigation System which is essentially a circular pod that sits towards the right side of the instrument cluster of the motorcycle. The Tripper module connects to the mobile phone through Royal Enfield App and Bluetooth. You can enter the destination in the application and the mobile device would send the navigation details to the Tripper module. Then the small screen will display the directions to your destination. There is also a USB charger built in to charge your devices. 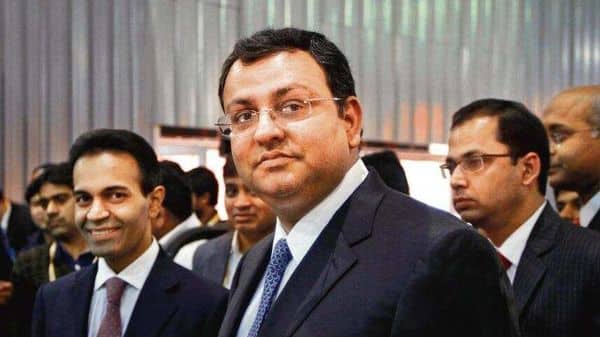