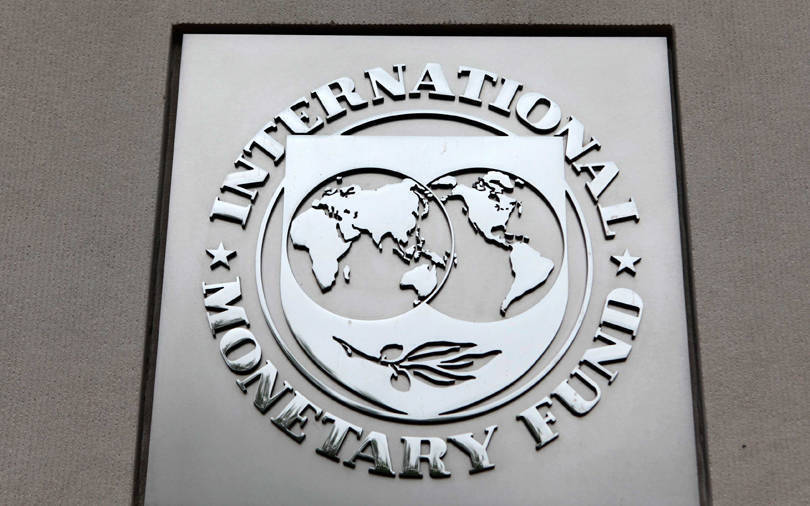 
Developing economies will grow faster this year than previously forecast, according to the International Monetary Fund, but many outside Asia will lag developed peers, potentially scuppering progress on narrowing the gap in living standards.

In its World Economic Outlook – released at the start of the IMF’s and World Bank’s spring meetings – the fund raised its overall prediction for growth across emerging market and developing economies to 6.7% in 2021, from 6.3% in its January report. All regions enjoyed an upgrade to 2021 growth projections.

However, the fund kept its 2022 forecast for emerging markets unchanged at 5.0%, but lifted its predictions for advanced economies’ growth this year and next to 5.1% and 3.6% respectively.


While China already returned to pre-Covid GDP levels in 2020 and the United States is expected to do so this year, many emerging markets will not get there before well into 2023, IMF chief economist Gita Gopinath wrote in the report.

“The divergent recovery paths are likely to create significantly wider gaps in living standards between developing countries and others, compared to pre-pandemic expectations,” said Gopinath.

The IMF calculates that cumulative per capita income in emerging markets ex-China over 2020–2022 will be 20% lower than pre-pandemic projections, while in advanced economies it would be only 11% lower.

“This has reversed gains in poverty reduction, with an additional 95 million people expected to have entered the ranks of the extreme poor in 2020, and 80 million more undernourished than before,” Gopinath added.

A regional breakdown of growth outlooks across emerging markets showed the divergences. Asian economies were now expected to expand by 8.6% this year and 6.0% in 2022 after lockdowns were eased in large countries such as India.

Meanwhile emerging Europe is forecast to grow 4.4% this year, Latin American and Caribbean nations were seen expanding 4.6%, while growth in the Middle East and Central Asia as well as Sub-Saharan Africa is seen at 3.7% and 3.4% respectively.

All of the regions outside Asia were falling short of growth rates across advanced economies, which are forecast at 5.1% in 2021 thanks to large stimulus such as the $1.9 trillion pandemic relief package enacted by Washington.

“The pandemic continues to exact a large toll on sub-Saharan Africa (especially, for example, Ghana, Kenya, Nigeria, South Africa),” the report said, adding growth rates were significantly lower than the trend anticipated before the pandemic, with tourism-reliant economies the most affected. 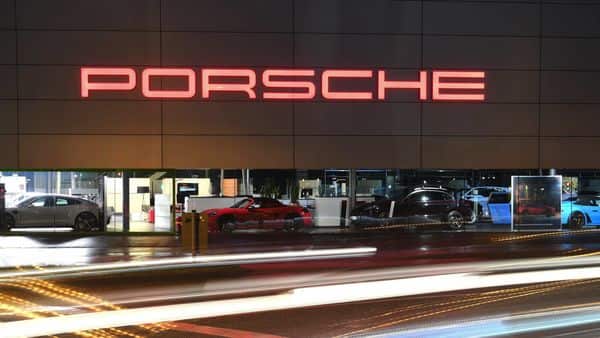 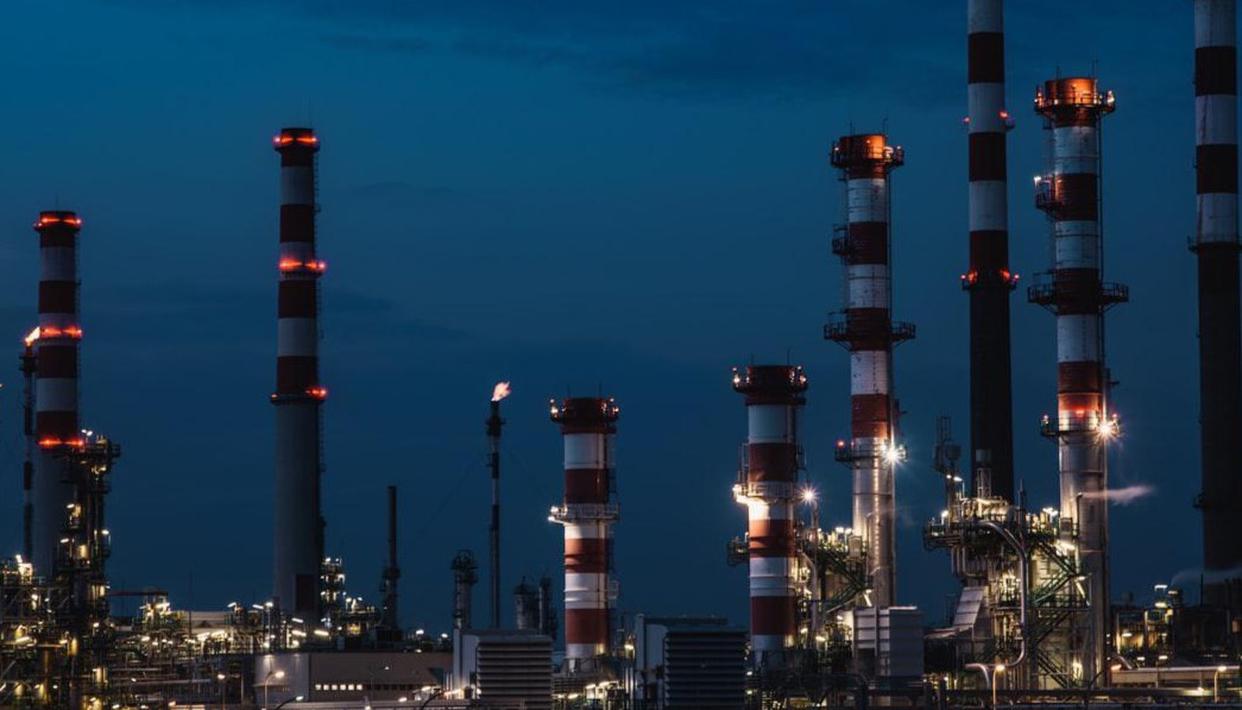 India calls for ease of crude oil production cuts: ‘Supply should be market-determined’