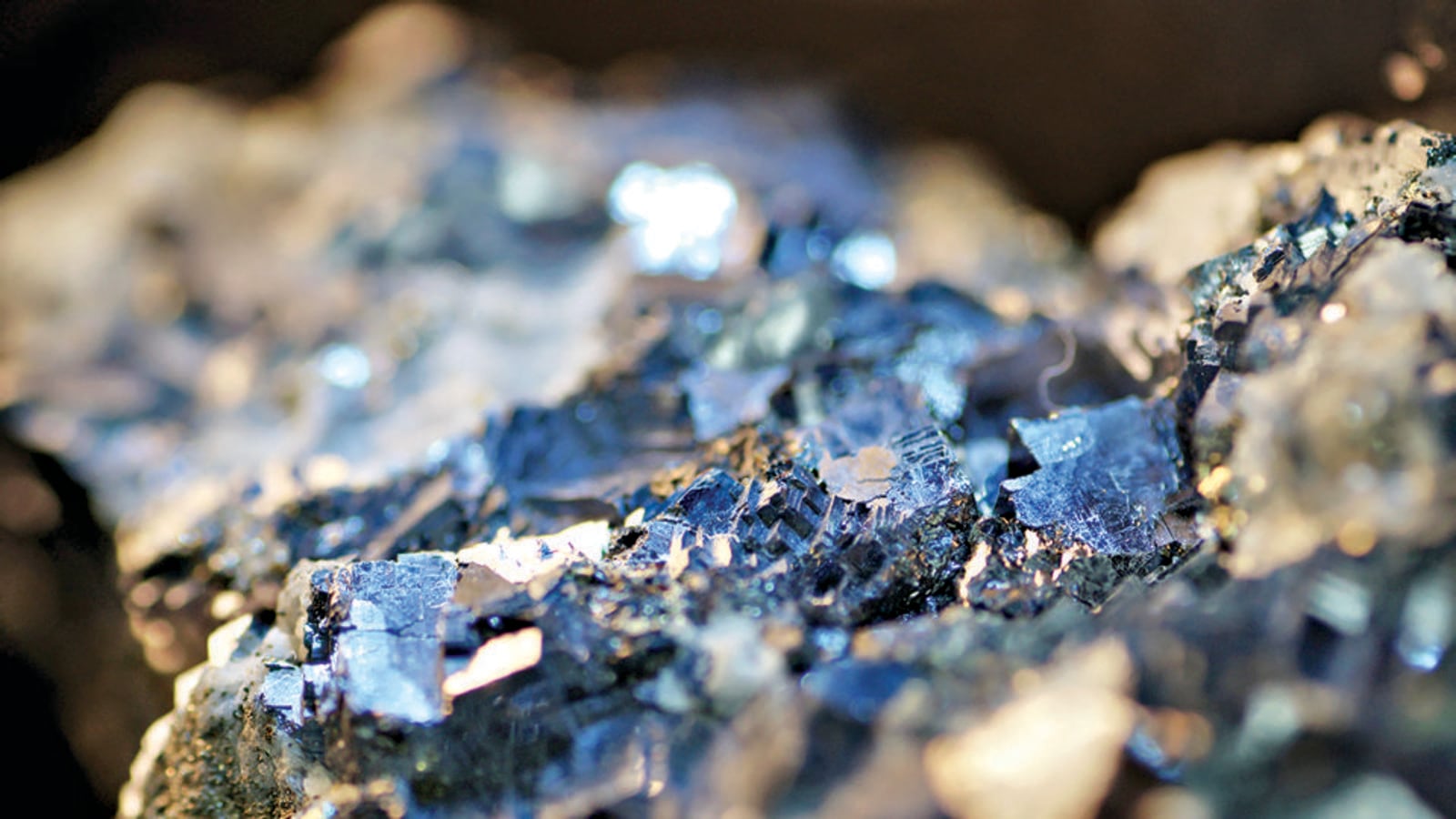 
Among the most important sectors with an impact on economic growth is mineral mining. In terms of generating employment, the sector, second only to agriculture, directly and indirectly employs about 11 million people, and sustains the livelihood of about 55 million people.

Despite its huge potential, India’s mineral mining sector remained choked under previous regimes. India had been underexplored — over 17% of the nation’s land area has mineral reserves whereas mining is being carried out only on 0.25% of the area. The sector had also underperformed in attracting investments. While mineral production stands at ₹1.25 lakh crore annually, its import is a whopping ₹2.5 lakh crore.

But given the importance of the sector, the Narendra Modi government has envisioned increasing the sector’s contribution from 1.75% of the Gross Domestic Product (GDP) currently to 2.5% of GDP. My ministry’s most important task, therefore, has been reforming this sector, with the aim of increasing the mineral production output by 200% over the next seven years. The Mines and Minerals (Development and Regulation) Amendment Act, 2021 is a step towards achieving this.

A large number of mining blocks were not brought into production for many years. Most have been blocked in legacy cases. Such cases can neither be granted lease because the time period to grant them is already over, nor can they be brought to auction because of the legal impasse. We have amended the existing provision for reallocation of such mineral blocks through a transparent auction mechanism. Auctioned mines not made operational within three years will be returned to states concerned for reallocation through auction, as will greenfield mines allocated to public sector units that are not brought into production after a review.

One of the key reforms is transferring all valid rights, approvals, clearances and licenses to the new lessee, valid until the mineral reserves last. This would facilitate lessees to transfer the mine to another entity, thus bringing in fresh investment and entrepreneurship to operate the mine.

Since 2015, geological reports for 143 mineral blocks have been handed over to various states. These blocks are auction-ready, but so far, states have only auctioned seven blocks. To ensure that national reserves are put to best use, a provision has been made wherein the Union government can conduct auctions in consultation where states face challenges or fail to conduct auctions.

Removing the distinction between captive and non-captive mines was long in coming. We knew it was akin to participating in a race with one leg tied. With no such distinction now, there will be a level-playing field for mineral block auctions. Existing captive mines have also been allowed to sell minerals over and above their requirements. A 50% rebate in the revenue share, for the quantity of minerals produced and dispatched earlier than scheduled date of production, has also been provided.

This amendment Act is set to redefine the standard of exploration required for auctioning of partially explored mineral blocks for prospecting licence-cum-mining lease. This will boost seamless transition from exploration to production and encourage the participation of private players. The amended provisions in the Act also ensure better clarity on “Mining without Lawful Authority” to save lease-holders from unjustified penalties under other litigations.

We have also fulfilled a long-standing demand by making local Members of Parliament members of the District Mineral Foundation (DMF) governing council to make DMF more outcome-oriented. Arrangements have also been made to keep a check on misuse of DMF funds so that inclusive development of those affected by mining can be ensured. There are several other changes in the MMDR Act that will boost the ease of doing business in the mineral mining sector, make it more competitive, pave the way for creation of employment opportunities, and have a multiplier effect on several other sectors. Over several meetings, PM Modi laid out a plan where the sector takes allied industries on a growth course to help India become a $5-trillion economy. These amendments are in line with his vision, and the sector will play a major role in defining a New India.

The views expressed are personal

View: Bangladesh to benefit more from cooperation beyond trade and infrastructure connectivity 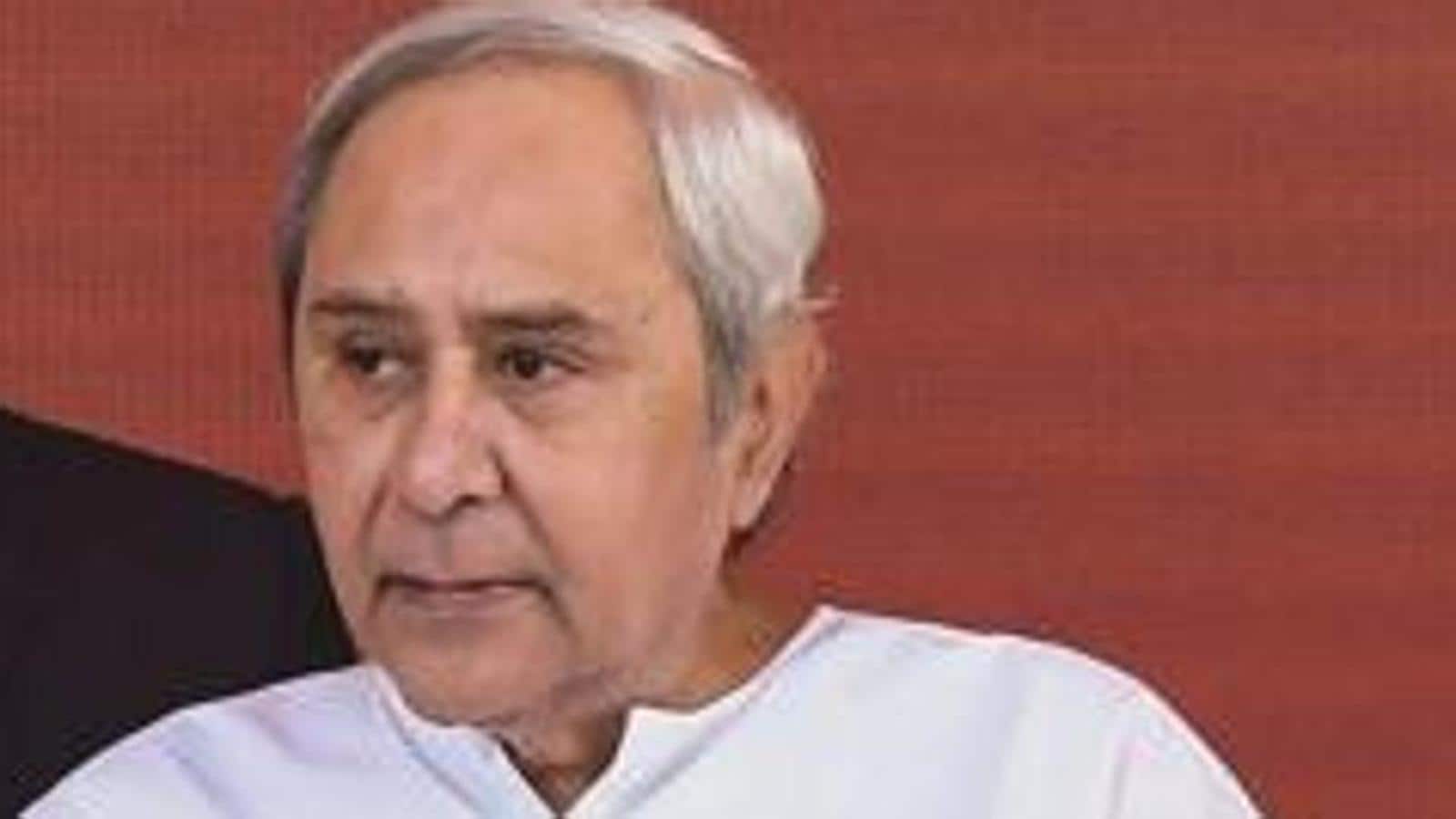