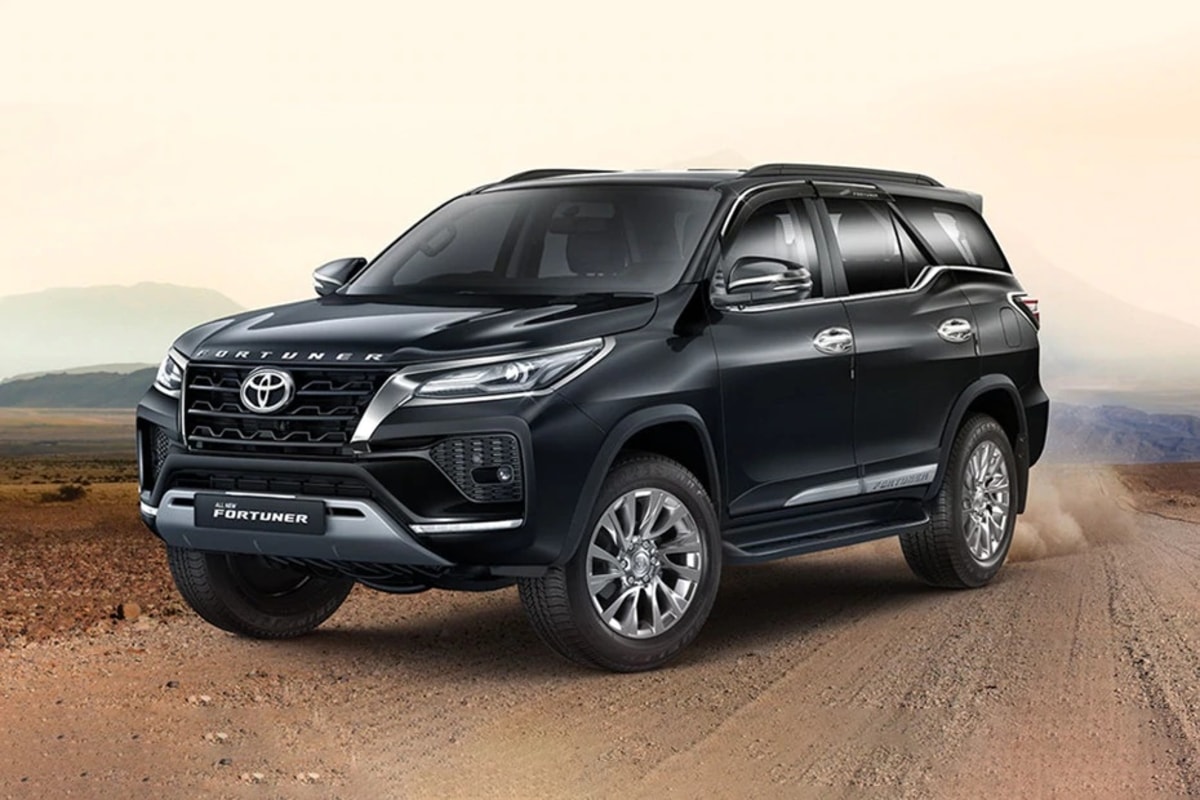 Toyota has increased the prices of three of its offerings, i.e. Fortuner, Camry and Innova Crysta, however, prices of the remaining offerings unchanged

Toyota Kirloskar Motor (TKM) has increased the prices of the Innova Crysta, Fortuner, Legender, as well as Camry. The price hike ranges between Rs 26,000 – Rs 1.18 lakh, and the updated prices are effective from April 1, 2021 onwards. The Camry Hybrid has received the highest price hike out of the lot.

The Camry now costs Rs 40.59 lakh (ex-showroom), which means that the premium sedan has received a hike in the price of Rs 1.18 lakh. The sedan continues to be offered in a single fully-loaded variant that gets a 2.5-litre four-cylinder petrol engine coupled to an electric motor. The petrol engine puts out 178 PS power and 221 Nm torque, whereas the electric motor has a max power and torque output of 120 PS/202 Nm. When combined together, the power output stands at 218 PS.

The Innova Crysta facelift has received its first price hike since its launch late last year. The price of the MPV has been increased by Rs 26,000 across the entire line-up. Pricing for the Innova Crysta now starts from Rs 16.52 lakh for the entry-level petrol trim and Rs 16.90 lakh (both prices, ex-showroom) for the base diesel variant.

The Toyota Fortuner has received a price hike of Rs 36,000 across its entire range. However, the range-topping Legender trim has received the biggest bump, and will now cost you Rs 72,000 more. While the regular Toyota Fortuner is now priced between Rs 30.34 lakh and Rs 37.79 lakh, the Legender variant has now been priced at Rs 38.30 lakh (all prices, ex-showroom).

Toyota currently also has a range of other cars in its line-up, including the Glanza, Urban Cruiser, Yaris and the flagship Vellfire. It should be noted that these four cars have been excluded from the latest price hike, and continue to be offered at the same respective prices as before.

Toyota is not the only manufacturer that has hiked the prices of its offerings. In fact, almost all car manufacturers in India have decided to increase the prices of their respective cars in order to offset the substantial increase in input costs.