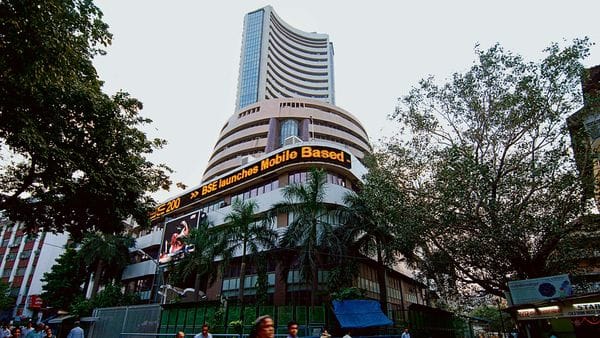 MUMBAI :
Adani Wilmar Ltd has hired investment banks and legal advisers to start work on its initial share sale that could see the owner of the Fortune brand of edible oils raise as much as ₹5,000 crore, said three people aware of the development.

Investment banks JP Morgan and Kotak Mahindra Capital have been hired to manage the initial public offer (IPO), said one of the three people cited above, requesting anonymity. “They have started work on the draft red herring prospectus.”

The equal joint venture (JV) between Adani Enterprises Ltd and Wilmar International Ltd is looking to raise funds through the sale of new shares and the shares held by the JV partners, the person said. “But these are still under discussion, and the numbers could change closer to the filing of the IPO papers.”

A growing number of companies are trying to go public, capitalizing on the buoyant investor sentiment that has led to record subscriptions of initial share sales.

“It is one of the bigger and mature businesses in the group that is still unlisted. Taking it public will result in significant value unlocking,” said the second person cited above, also requesting anonymity.

For the nine months ended 31 December, Adani Wilmar reported an 18% increase in revenue to ₹26,486 crore. Operating profit grew 5% to ₹1,050 crore in the same period. In the quarter ended 31 December, revenue rose 31% to ₹10,267 crore amid an economic recovery following the disruptions caused by the pandemic.

“They have been expanding their portfolio to other food products as well as non-food products. They are also eyeing the overseas markets. In addition to consumer products, they also have a large industrials business,” he added.

Adani Wilmar and JP Morgan declined to comment. An email sent to Kotak Mahindra Capital did not elicit a response.

Adani Wilmar has the largest range of edible oils comprising soya bean, sunflower, mustard and rice bran, among others.

Its Fortune brand of oil has around 20% market share in India.