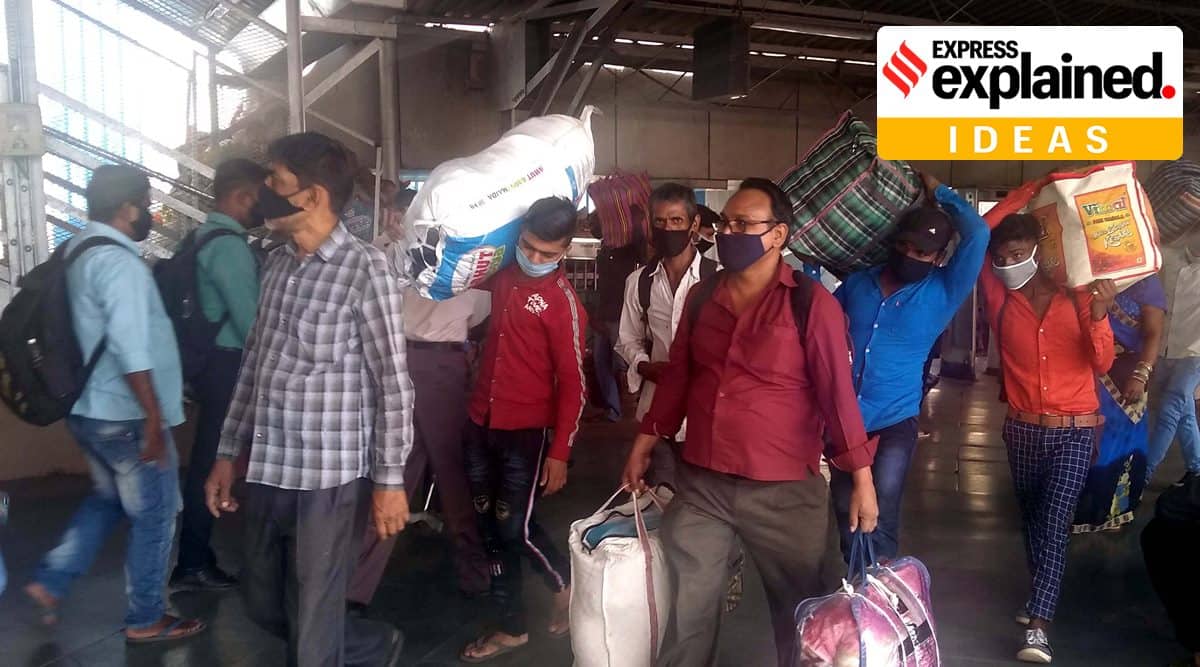 The Niti Ayog’s draft Migrant Labour Policy is a clear statement of intent to better recognise migrants’ contribution to the economy and support them in their endeavours, writes Priya Deshingkar, professor of migration and development at the University of Sussex.

In her opinion piece in The Indian Express, Deshingkar states that the draft policy puts forward several radical ideas including the adoption of a rights-based approach and creating an additional layer of institutions to create a more enabling policy environment for migrants.

“It proposes a new National Migration Policy and the formation of a special unit within the Ministry of Labour and Employment to work closely with other ministries,” she states. In her view, the new structure would bring about much-needed convergence across line departments and would be a huge step towards a universal understanding of the causes and effects of migration as well as the interventions needed.

The policy calls for improving the record on the implementation of the country’s many labour laws that have, by and large, failed to make a difference to the lives of labour migrants.

“As a statement of goals, the draft contains much to be celebrated. But the policy needs to delve deeper into the causes underlying the poor implementation of labour laws that are linked to the political economy of recruitment and placement,” she states.

There is a reference to unfair recruitment practices in the document, but virtually no analysis of why the system persists and how it is enabled by the employment structure of businesses and enterprises.

Another area where the draft needs to be strengthened is addressing gender differences in employment. Domestic work is one of the most important occupations for migrant women from relatively disadvantaged backgrounds. Although the new policy aims to be inclusive of all kinds of marginalised migrants, it could do more to explicitly mention the challenges faced by the workers in such circumstances.

Yet another miss is the apparent ambivalence about the ability of tribal migrants to think for themselves and decide how they access the opportunities offered by migration.

“Early in the draft we see a commitment to recognising migrant agency, but this is less clear in the section where tribal migration policies are discussed,” she states.

“To conclude, the draft policy is a good start which could, with a few adjustments, reduce the vulnerability and risks faced by labour migrants and ultimately build a more sustainable model of development,” she points out. 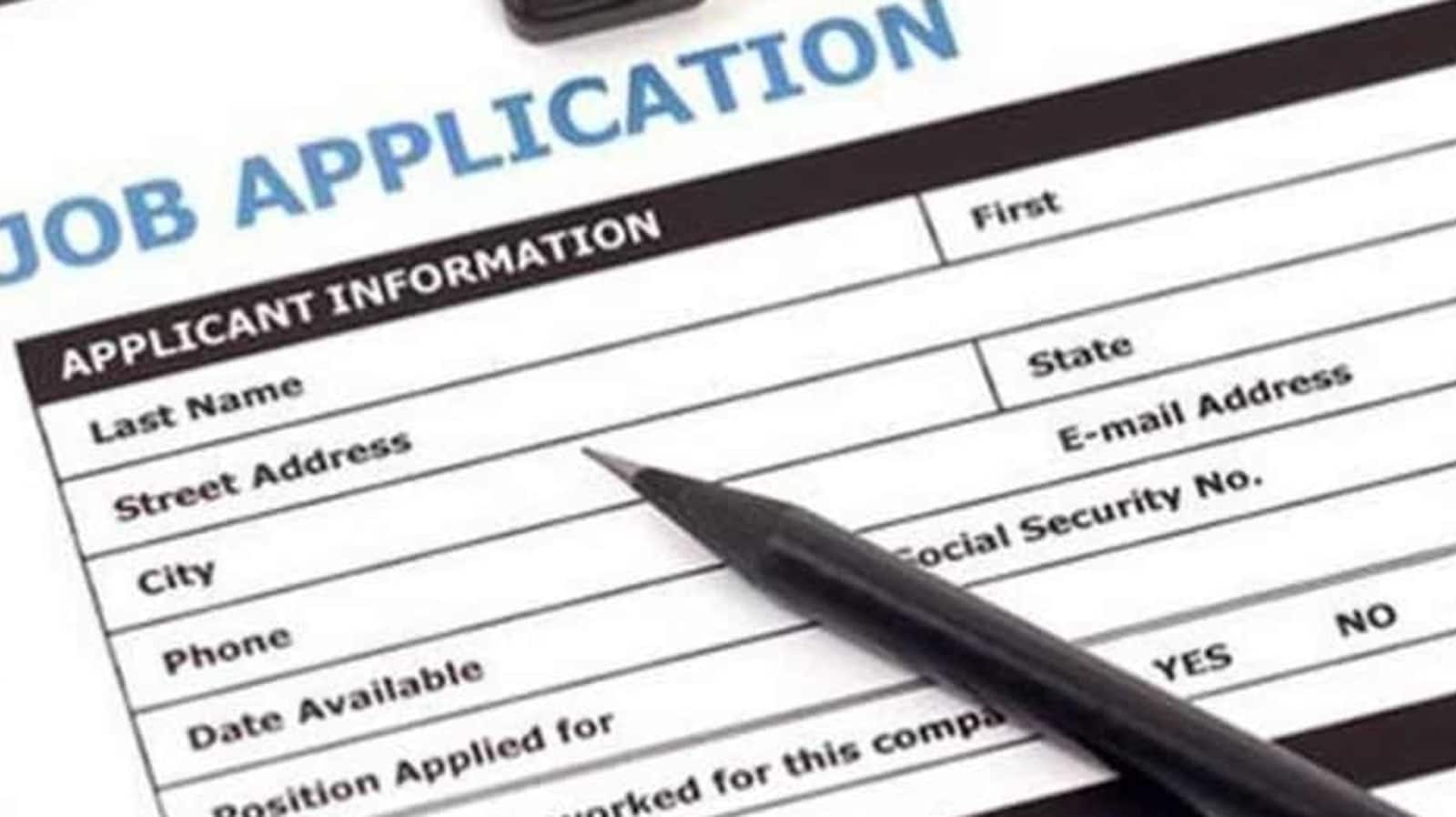 COVID-19 impact: Coronavirus led to a volatile employment trend throughout 2020