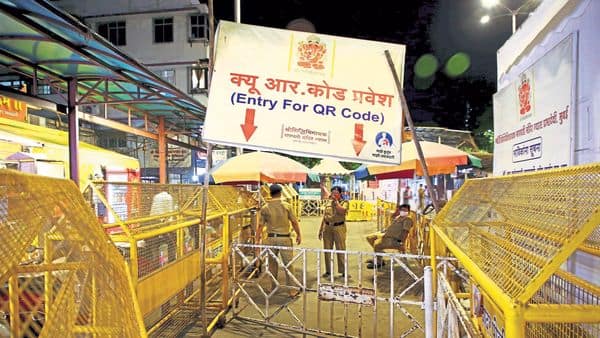 Businesses that provide services such as travel, dining, shopping, salons and movies, requiring contact or face-to-face interactions that many are now likely to avoid, are bracing for a long summer of struggle, just as they thought they had finally emerged from the economic maelstrom of the past 12 months.

The surge in new covid cases has prompted several state governments to impose new restrictions on economic activity. In Maharashtra, India’s richest state, curbs have been imposed on malls, bars, movie theatres, restaurants and non-essential shops through the end of this month, leaving businessmen and companies scrambling to tide over the crisis.

Lobby group Retailers Association of India (RAI) is worried that a cash crunch could cripple the industry. “The retail industry will again start experiencing severe liquidity challenges due to the retail lockdown in the state, while the fixed operating costs remain intact. It is expected that the retailers pay electricity bills, property taxes, among other things, in spite of being shut,” said Kumar Rajagopalan, chief executive of RAI.

The new order will impact the entire retail ecosystem in the state and employment of millions, he said. “Nearly 60-70% of costs are fixed. This, along with low margins, leaves businesses with limited flexibility. Rents and salaries to employees make a large part of this cost. Working capital is high, and as most of this is borrowed capital, retailers are already finding themselves in a deep liquidity crisis,” he added.

For restaurants in Maharashtra, dine-in will be prohibited till 30 April. Takeaway orders, parcels and home-delivery services will be allowed between 7am and 8pm on weekdays. On weekends, only home delivery will be allowed between 7am and 8 pm, according to the 4 April order. Restaurants said they may send staff home for a month as they’re only allowed to service takeaways and deliveries. They are also considering taking on the added cost of vaccinating staff.

“A lot of the front-end staff will be asked to go home. Putting curbs on delivery till 8pm also is a major blow to business as a lot of people don’t order dinner before 8pm. This could easily lead to dinner-time orders dropping 50%,” said Pranav Rungta, chapter head, Mumbai at the National Restaurant Association of India (NRAI).

Rungta estimates that the Mumbai alone has more than 100,000 eateries. He expects at least 15% to shut.

For restaurants in the state, rental negotiations could re-surface as they navigate fresh challenges. Restaurant and hospitality associations, meanwhile, are expected to make representations for extended delivery timelines, and seek removal of the compulsory testing rule if possible.

“It feels like the death knell. It’s worse than last time because at least we were allowed to operate delivery post 8pm. Also, with landlords, it will again be a nightmare situation—those sorts of negotiations and conversations. It’s just something I think every restaurant is dreading,” said Gauri Devidayal, partner, Food Matters Group and a member of the managing committee of NRAI.

Mall executives said they are closely watching how the situation develops as they deal with another round of shutdowns. New guidelines will have a devastating impact on retailers, especially small franchisees with individual stores. “It is difficult to curtail costs for a short period”, said Rajneesh Mahajan, CEO of Mumbai-based Inorbit Malls. On rentals, Mahajan said the industry will need to collaborate.

Cinemas are also shut in Mumbai for the rest of the month with a 50% cap announced for Karnataka and closure of theatres in Rajasthan on weekends. In April, box office collections will be lower by ₹200 crore as big films defer releases, said film producer, exhibition and trade expert Girish Johar.

Some cinema owners said they will continue to screen regional-language films and older titles to keep theatres running. Others, however, plan to shut properties for the time being. “We will have no new content this week onwards, so the only way we can cut down on housekeeping and electricity expenses is by keeping properties shut,” said Amit Sharma, chief executive officer at Miraj Cinemas. The good thing is 25-30% of the company’s screens are in the south, Sharma added, which is likely to see regular content flow across Tamil, Telugu, Malayalam and Kannada languages in the coming weeks. Miraj hasn’t laid off any of its employees during the pandemic, but may ask them to take a salary cut if things get worse.

Kunal Sawhney, senior vice-president at Carnival Cinemas, is also banking on south India to help balance losses from the north. “We’re running most of our cinemas (in north India) on skeletal manpower and will continue to do so. The hope is that the lockdown restrictions, along with the ongoing vaccination drive, will result in a quick decline in cases,” Sawhney said. 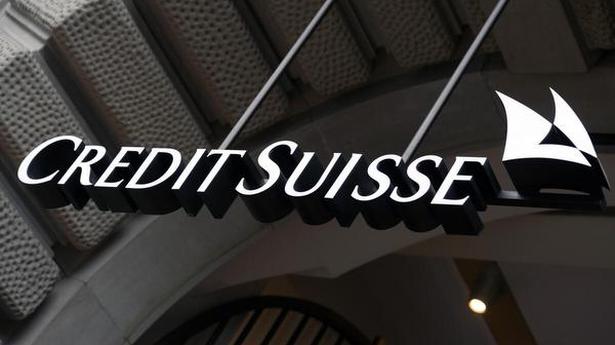 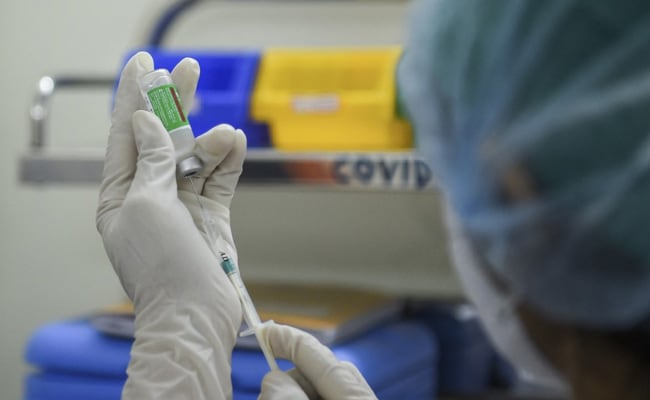 From April 1, Vaccine For All Those Who’re 45 Or Older