NEW DELHI: The government on Wednesday approved a production linked incentive (PLI) scheme for white goods – air conditioners and LED lights – with a budgetary outlay of Rs 6,238 crore.
The proposal was approved in a Union Cabinet meeting, chaired by Prime Minister Narendra Modi.
Commerce and industry minister Piyush Goyal said the approval of the scheme for ACs and LEDs will give a boost to domestic manufacturing.
The prime objective of the scheme is to make manufacturing in India globally competitive by removing sectoral disabilities, creating economies of scale and ensuring efficiencies.
It is designed to create a complete component ecosystem in India and make India an integral part of the global supply chains. The scheme is expected to attract global investments, generate large scale employment opportunities and enhance exports substantially.
“The PLI scheme for white goods shall extend an incentive of 4 per cent to 6 per cent on incremental sales of goods manufactured in India for a period of five years to companies engaged in manufacturing of Air Conditioners and LED Lights,” an official statement said.
Selection of companies for the scheme will be done to incentivise manufacturing of components or sub-assemblies, which are not manufactured in India presently with sufficient capacity.
Mere assembly of finished goods will not be incentivised, the statement said.
“Companies meeting the pre-qualification criteria for different target segments will be eligible to participate in the scheme. Incentives shall be open to companies making brownfield or greenfield Investments,” it said, adding thresholds of cumulative incremental investment and sales of manufactured goods over the base year would have to be met for claiming incentives.
The scheme, it said, is expected to be instrumental in achieving growth rates that are much higher than the existing ones for AC and LED industries, develop complete component eco-systems in India and create global champions manufacturing in India.
They will have to meet the compulsory BIS (Bureau of Indian Standards) and BEE quality standards for sales in the domestic market and applicable standards for global markets.
It is estimated that over five years, the scheme will lead to an incremental investment of Rs 7,920 crore, incremental production worth Rs 1,68,000 crore, exports worth Rs 64,400 crore, earn direct and indirect revenues of Rs 49,300 crore and create additional four lakh direct and indirect employment opportunities.
Goyal said that the scheme would help in increasing value addition from 25 per cent to 75 per cent in the AC segment and 40-45 per cent in LED lights.
About Rs 35 lakh crore worth of additional output is expected from 13 sectors, which avail PLI benefits in the next five years, he added. 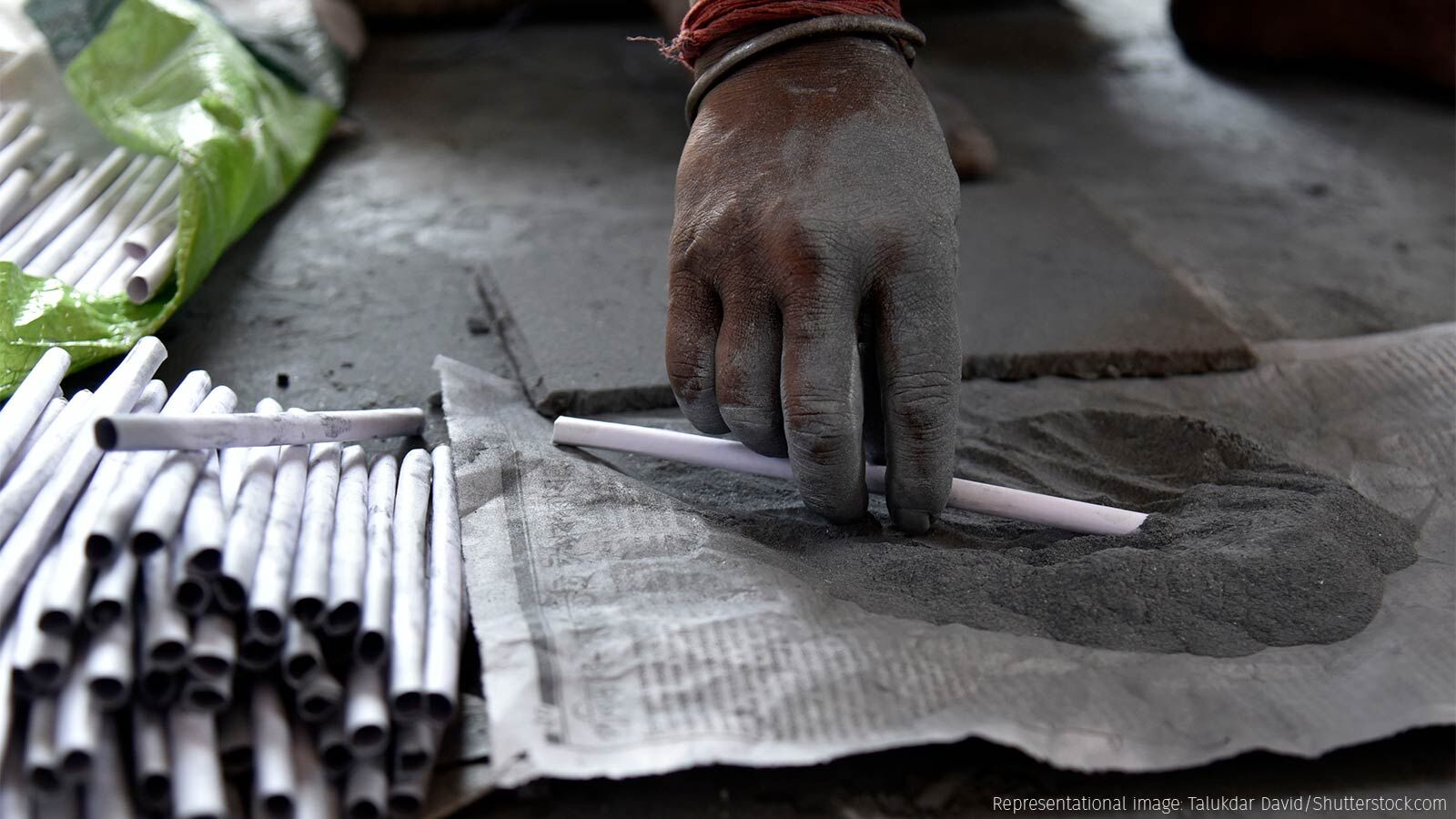 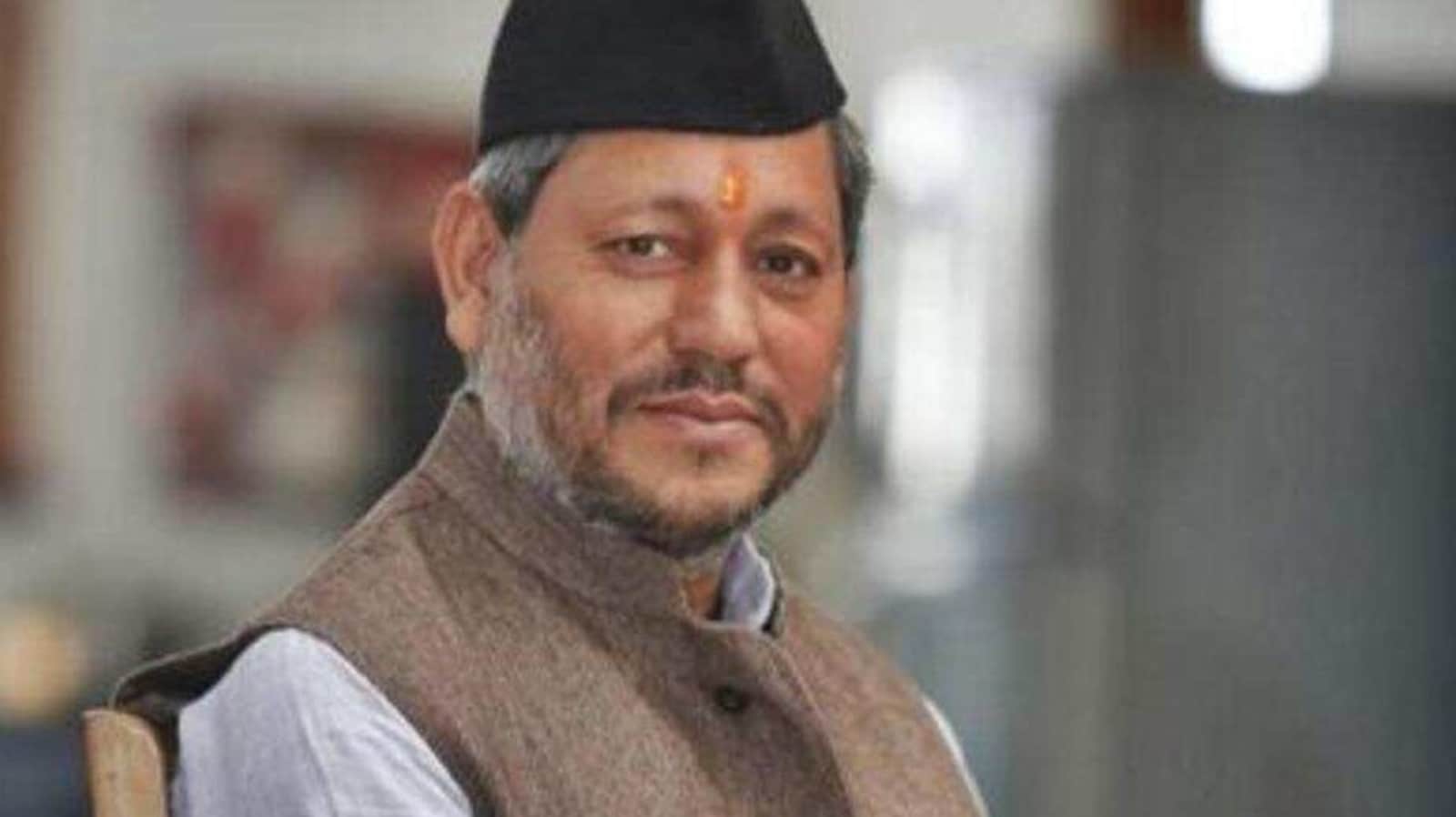 CEA Krishnamurthy Subramanian: Mindset of always asking what govt can do for startups should change