The Goods & Services Tax (GST) Council, in its meeting to be held on September 17, is likely to initiate deliberation on bringing petrol and diesel under the indirect tax regime. Although this issue is a follow-up to a direction issued by the Kerala High Court, the State itself is opposing such a move.

At the meeting, the Council is also expected to discuss various options for compensation beyond June 2022.

Sources said that keeping in mind the directions of the High Court on fuel, the issue has been listed on the meeting agenda. The Kerala High Court, in its order dated June 21, had directed “the GST Council to forward the representation of inclusion of petrol and diesel under the GST to the Union of India to take an appropriate decision within a period of six weeks from the date of receipt of the copy of the representation.”

As on date, the GST law does not debar petrol, diesel, crude oil, aviation turbine fuel and natural gas from GST. However, as per Article 279 A(5) of the Constitution, the Council will recommend the date on which the tax will be levied on the said petroleum products.

Uptill its 44th meeting, the Council is yet to make a recommendation, and therefore the old tax regime still continues for these products — Central taxes and cess at specified rates as well as State taxes and cess and ad valorem plus specific continues. In others word, local taxes and levies vary from State to State and even within some States.

Taxes on petrol and diesel are very important source of revenue not just for the Centre but also for the States. For example, the total Central excise duty, including cesses, collected from petrol and diesel from the financial year 2014-15 to 2020-21 is about ₹14.4 lakh crore and during the first three months of the current fiscal, it crossed ₹1 lakh crore. With prices going up and taxes not coming down, there has been a demand for bringing petrol and diesel under GST.

However, States such as Kerala are not in favour of such a proposal. State Finance Minister KN Balagopal said that Kerala is opposed to bringing more goods and services under the current GST regime. “There’s no move to bring petroleum under the ambit of GST. We will oppose any such move from the Centre,” he said.

Indonesia to use “existing laws” as palm oil moratorium expires 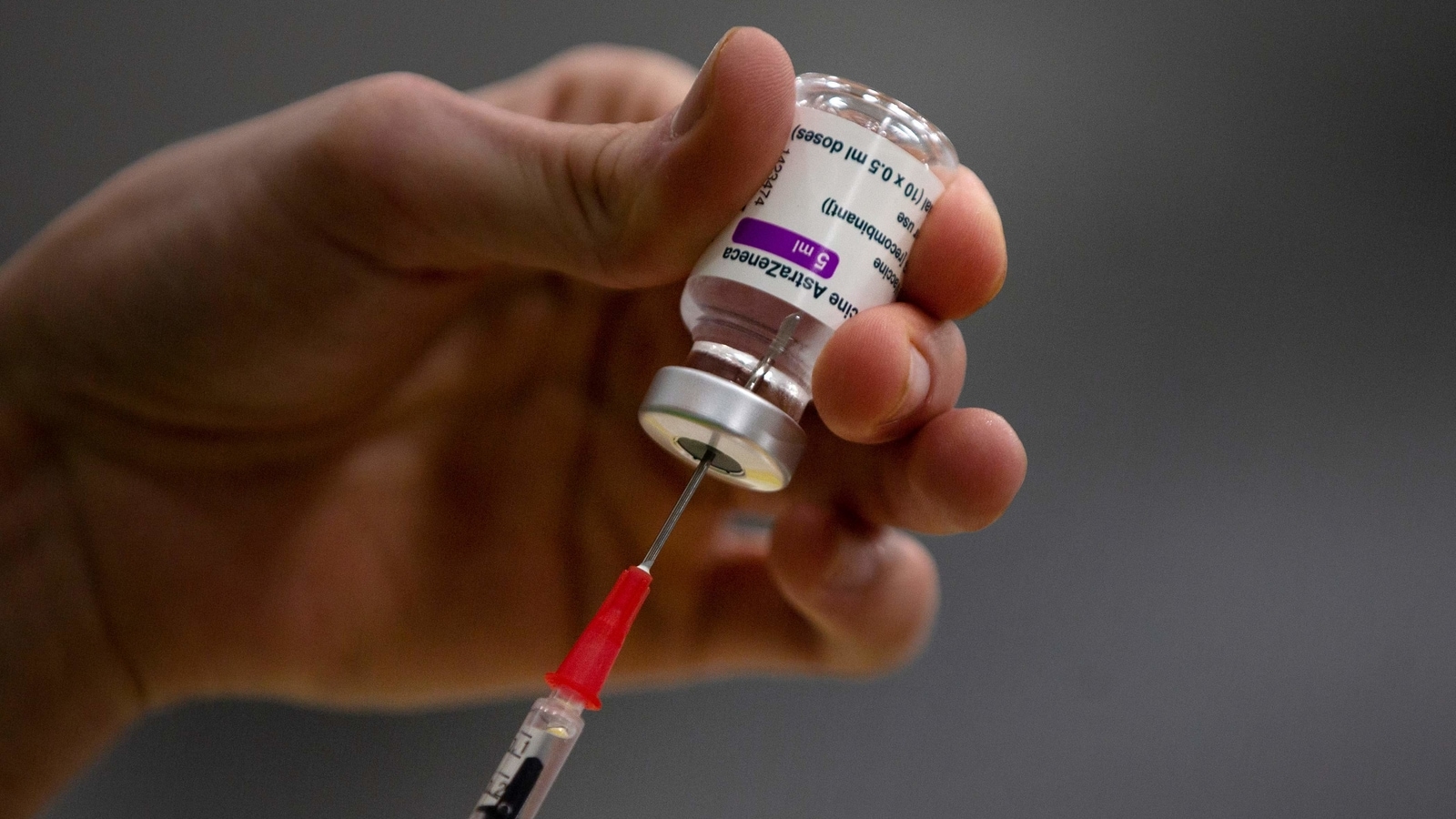