According to reports, parts of western Maharashtra, north Maharashtra and Marathwada are reported to have suffered damage to the crops.

Pomegranate and orange were damaged in Aurangabad and parts of Marathwada.

In February, these areas had witnessed heavy unseasonal rains and now rains with hailstorm have added to the woes of farmers.

Vineyards and onion cultivation in Nashik suffered due to hailstorm.

Since March last year, farmers are at the receiving end due to series of lockdowns, unseasonal rains and hailstorms.

Maharashtra has reported over 60,000-hectare rabi sowing and farmers were banking on the produce to recover losses.

However, hailstorm and rains have damaged the ready crop in many places.

The State Agriculture Department is assessing the damage, while the ruling Shiv Sena, Nationalist Congress Party (NCP) and Congress alliance and the opposition BJP-led front are busy in political warfare. 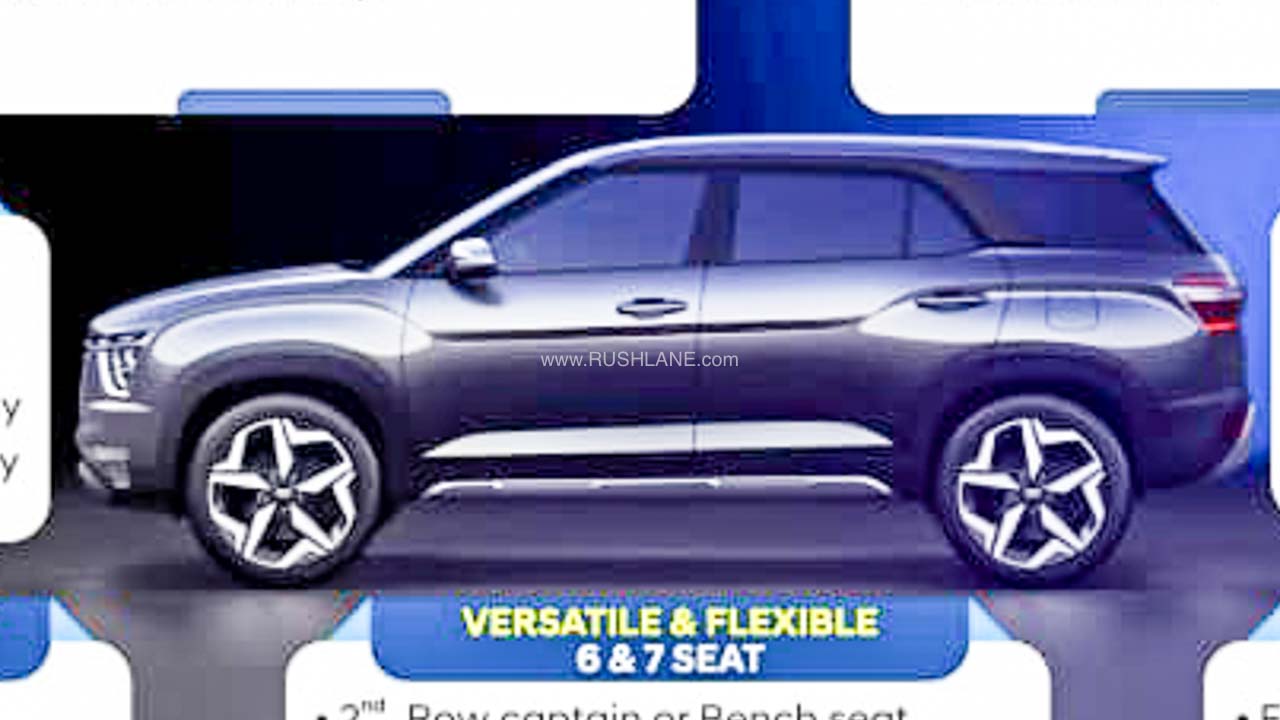 Google to let Chrome for Android users preview webpage before opening it: Report 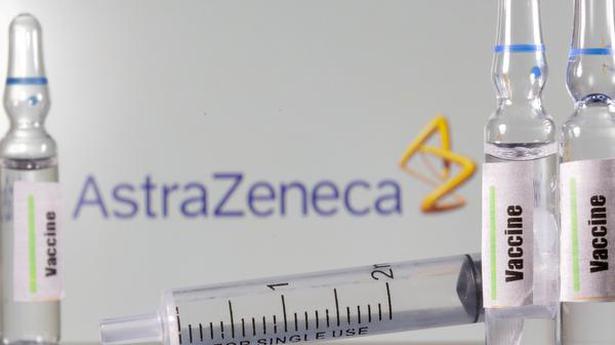