In a conversation with Business Line, Kakodkar said he endorsed India’s pledges at the global climate conference, including achieving 500 GW of renewable energy capacity and getting half of India’s energy requirements from non-fossil fuels, by the year 2030. However, he said that such a large integration of renewable energy into the grid would bring in its wake two problems – grid stability and cost of power.

Kakodkar observed that while the cost of solar power at the point of generation had declined to low levels, if one included the costs of measures to maintain grid stability, the total cost to the consumer would not work out cheap. In this context, he said that nuclear power alone could provide low-cost power and help in grid balancing.

Stressing that the current pace of nuclear power roll out in the country is “not good enough,” he said, “there is a dire need to accelerate it.”

(India has at present 23 reactors with a total capacity of 7,480 MW, including the 700 MW KAPP-3 that was linked to the grid in January 2021. In addition, there is a plan to build a fleet of ten units of 700 MW of Pressurized Heavy Water Reactors), which would add another 7,000 MW. And then, 8,000 MW of nuclear power plants are at various stages of construction, including the four Kudankulam units and the 500 MW Prototype Fast Breeder Reactor. The government expects the country to have 22,480 MW by 2031.)

He said that rather than one fleet of 10 of 700 MW, the country should be working on (say) four such fleets.

Furthermore, he said that by redesigning the fuels so that they take longer time to burn-up (or exhaust themselves), it is possible to make nuclear power plants flexible—their generation could be raised or lowered depending upon the demand. In other words, nuclear power plants can be tweaked to “load-follow mode”, something that is common in France, where 75 per cent of the energy is met by nuclear plants.

Kakodkar called for “empowered implementation” to avoid delays, because at this scale of operation, even a one-day delay costs a lot of money.

On small modular reactors (SMRs) — reactors of any size between 100 MW and 300 MW, which are now being talked about as the future of nuclear energy — Kakodkar said that SMRs would not replace the large reactors. However, it would make sense to plan for SMRs on the sites vacated by retired coal power plants. These sites, Kakodkar said, already have facilities such as water sources and railway sidings. An SMR program should run alongside the large nuclear plant program, he said.

Asked if barge-mounted SMRs made sense, Kakodkar said that they would be very expensive, but could be used for meeting temporary emergency requirements.

Water splits into hydrogen and oxygen when heated — the heat can come from high temperature nuclear plants. This would be a cheaper way of producing hydrogen.

Delta variant not different among vaccinated and unvaccinated in Chennai: ICMR 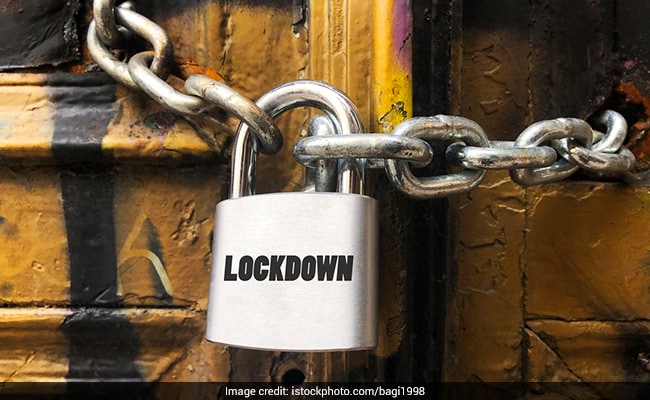