South Korea’s LG Electronics said on Monday it will wind down its loss-making mobile division – a move that is set to make it the first major smartphone brand to completely withdraw from the market.

Its decision to pull out will leave its 10 percent share in North America, where it is the No. 3 brand, to be gobbled up by smartphone titans Apple and Samsung Electronics.

The division has logged nearly six years of losses totalling some $4.5 billion (roughly Rs. 33,010 crore), and dropping out of the fiercely competitive sector would allow LG to focus on growth areas such as electric vehicle components, connected devices and smart homes, it said in a statement.

In better times, LG was early to market with a number of cell phone innovations including ultra-wide angle cameras and was once in 2013 the world’s third-largest smartphone manufacturer behind Samsung and Apple.

But later, its flagship models suffered from both software and hardware mishaps which combined with slower software updates saw the brand steadily slip in favour. Analysts have also criticised the company for lack of expertise in marketing compared to Chinese rivals.

Currently its global share is only about 2 percent. It shipped 23 million phones last year which compares with 256 million for Samsung, according to research provider Counterpoint.

In addition to North America, it does have a sizeable presence in Latin America, where it ranks as the No. 5 brand.

“In South America, Samsung and Chinese companies such as Oppo, Vivo, and Xiaomi are expected to benefit in the low to mid-end segment,” said Park Sung-soon, an analyst at Cape Investment & Securities.

While other well-known mobile brands such as Nokia, HTC, and Blackberry have also fallen from lofty heights, they have yet to disappear completely.

LG’s smartphone division – the smallest of its five divisions, accounting for about 7 percent of revenue – is expected to be wound down by July 31.

In South Korea, the division’s employees will be moved to other LG Electronics businesses and affiliates while elsewhere decisions on employment will be made at the local level.

LG will provide service support and software updates for customers of existing mobile products for a period of time which will vary by region, it added.

Talks to sell part of the business to Vietnam’s Vingroup fell through due to differences about terms, sources with knowledge of the matter have said.

What is the best phone under Rs. 15,000 in India right now? We discussed this on Orbital, the Gadgets 360 podcast. Later (starting at 27:54), we speak to OK Computer creators Neil Pagedar and Pooja Shetty. Orbital is available on Apple Podcasts, Google Podcasts, Spotify, and wherever you get your podcasts. 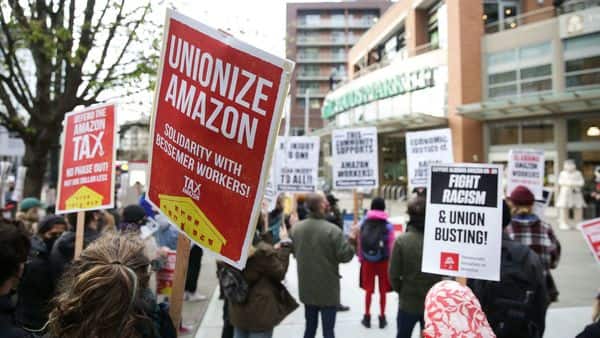 Bengal polls: In fight for Jangalmahal, both TMC and BJP gear up for the kill 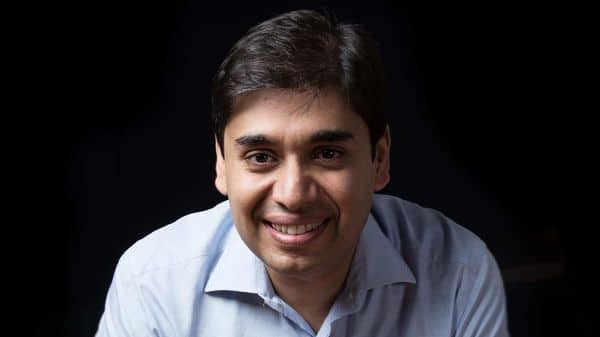 InMobi, India’s 1st unicorn, plans US IPO at value of up to $15 billion