Solar electricity tariffs have remained low in the first solar auction conducted after the Central government’s announcement of an impending basic customs duty on imported solar modules and cells.

Solar tariffs have been expected to rise after the Ministry of New and Renewable Energy announced earlier this month an import duty on solar modules and cells. India’s solar developers are heavy importers of solar equipment, most of which comes from China. Starting April 2022, imported modules will be taxed at a steep 40 per cent and imported cells at 25 per cent, driving up project costs while the government tries to nurture a solar manufacturing industry.

“The duty is expected to result in an increase in the capital cost for a solar power project by 23-24 per cent. This, in turn, would result in an increase in tariff by about 45-50 paise a unit. Nonetheless, the bid tariff trajectory is likely to remain well below ₹3 per unit and thus would continue to remain cost competitive,” Vikram V, Sector Head at ICRA Ratings, said in a note on March 11.

The last auction by Gujarat’s state electricity distribution company GUVNL in December for 500MW had received the historically lowest tariff bid of ₹1.99. Following that record-breaking bid, the discom had cancelled and announced a retendering process for 700 MW of solar projects awarded earlier with tariffs ranging from ₹2.78 to ₹2.81 per unit.

In an ongoing case filed by developers, APTEL has instructed GUVNL to extend the validity of the earlier bids by two weeks. 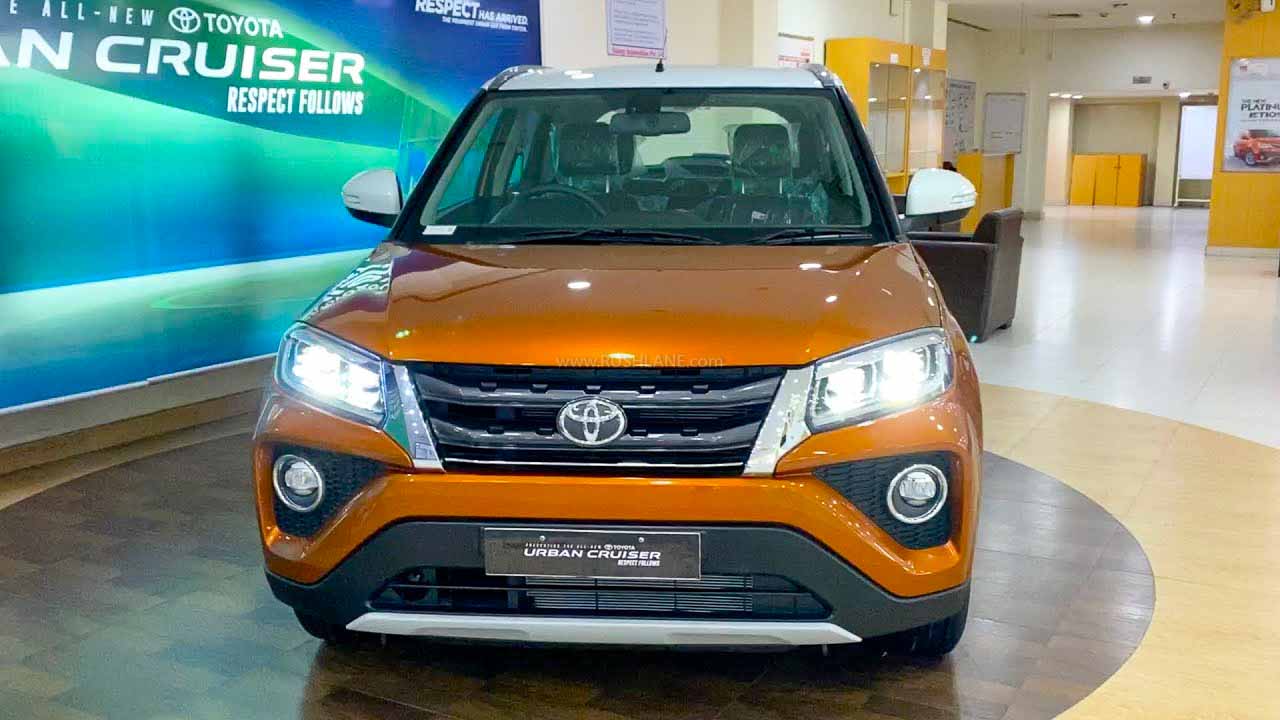 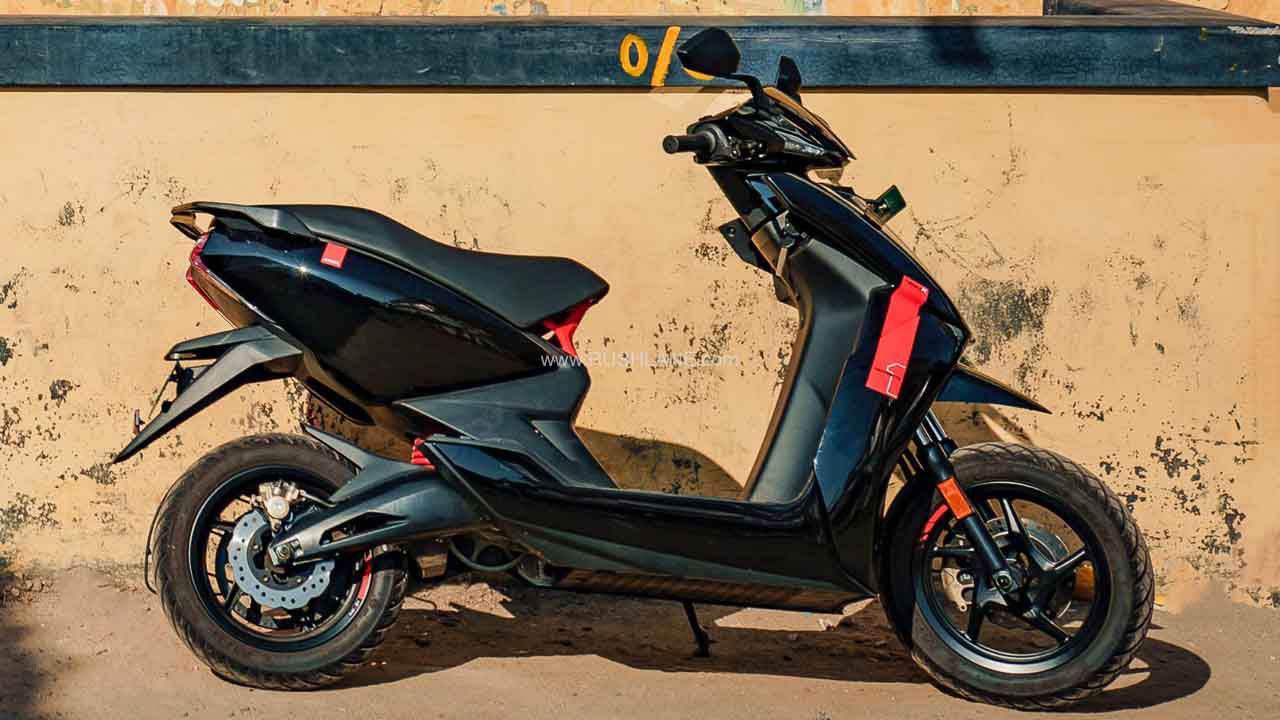 Will TN polls be a close contest?