However, under the global credit rating agency’s stress case scenario, it estimates that State banks would require an aggregate of $50 billion in fresh equity capital over the period to FY25 to maintain their CET1 ratios above the regulatory minimum of 8 per cent.

Fitch Ratings observed that the system capital requirements are lower than under its 2020 estimates, but this partly reflects the effects of regulatory forbearance and is unlikely to create near-term upward momentum for Indian banks’ Viability Ratings.

In 2020, Fitch had estimated higher capital needs for the system (mostly the state banks) of $15 billion and $58 billion under moderate and high stress scenarios, respectively. These stress tests assumed recognition of asset-quality stress over a two-year period.

Fitch underscored that delayed IFRS (International Financial Reporting Standards) implementation means that Indian banks’ capacity to make pre-emptive provisions is quite limited, being guided by incurred instead of expected losses.

Deferred recognition of stress will thus dampen credit costs for Indian banks, supporting their capacity to generate capital internally through profits. “This, coupled with continued delays in full implementation of the Basel III capital conservation buffer, will contain capital needs for the banking sector, including the State banks, in our opinion,” Fitch said in a report on “Capital Estimates for Indian Banks”.

The agency said its updated capital findings also reflect a significant amount of equity raised by private banks since the onset of the Covid-19 pandemic, its expectation of modest credit growth, and its forecasts for India’s economic recovery.

As per Fitch’s assessment, the estimated peak non-performing loan (NPL) ratio of 9.7 per cent by FY25 under its latest base case is below its previous moderate stress case estimate of 13.4 per cent.

This primarily reflects a more gradual unwinding of restructured loans into bad loans after FY22 (over two-three years, giving customers more time to pay) coupled with the agency’s reassessment of lower stress in certain key segments, such as retail.

Fitch expects banks’ operating profitability to improve until FY23 in light of the deferred credit costs.

The agency views loan growth and risk appetite as key determinants of the sector’s capital needs.

Fitch believes that banks with more vulnerable capitalisation positions will hesitate to deploy capital for growth, instead preserving it to deal with the impact of asset stress as it emerges in the future.

The agency assessed that State banks’ core capitalisation is lower than that of private banks, and its base case assumes their loan growth will average 4 per cent in FY22-FY25, lower than the system credit growth of 6.7 per cent.

However, there is a risk that their credit growth could exceed this, if policymakers influence lending decisions.

Large and mid-sized private banks should be able to withstand stress better, given their significantly stronger core capital buffers (CET1: 16.4 per cent versus 10.4 per cent for State banks in FY21). 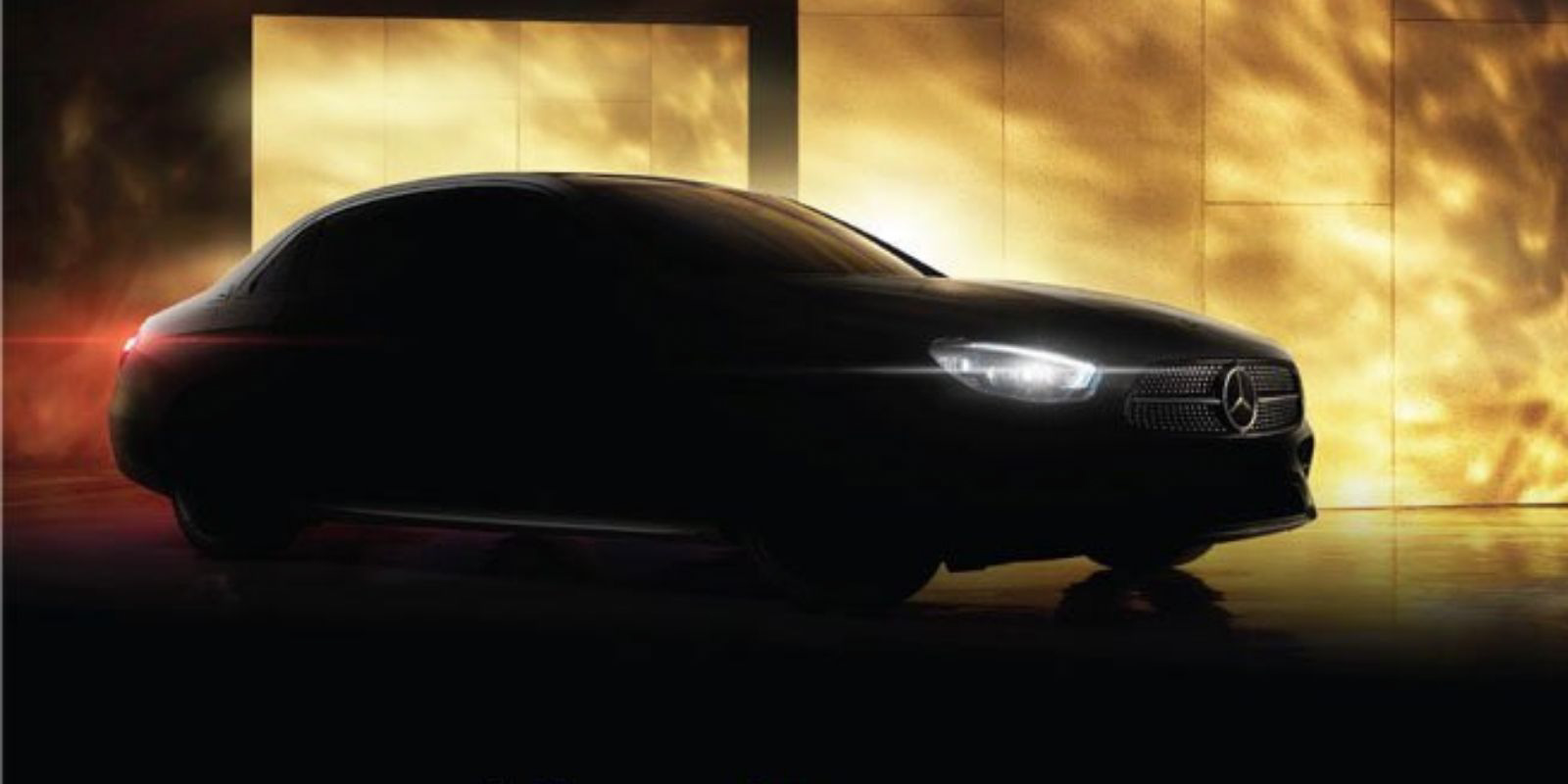 Tatas hold all the aces