The Government’s efforts to curb profiteering under Goods & Services Tax (GST) regime has suffered a severe setback as almost all rules framed to prevent such practice have been challenged through over 100 petitions in various High Courts.

This information is critical as the four-year term of National Anti-Profiteering Authority (NAA) comes to an end on November 30 and the GST Council is scheduled to discuss an alternative to this mechanism in its meeting on September 17. Anti-profiteering measures aim to pass on any cut in GST rates or benefit of input tax credit to the end consumers. A senior Government official said that the GST Council is expected to take a call on this issue keeping in mind that “all the anti-profiteering rules framed to give effect to the provisions of Section 171 of CGST Act, 2017 are under challenge through 126 writ petitions filed by suppliers against the NAA’s orders in 8 High Courts of the country.”

39 cases to be disposed of

Also, as on date, 39 cases are yet to be disposed of by the NAA while over 400 cases are being probed by the Directorate General of Anti-profiteering (DGAP), Standing Committee and the State Level Screening Committees.

The official mentioned that the Council is likely to consider two options — authorise the Competition Commission or any new authority to look into the matter of profiteering. NAA came to existence on November 28, 2017. Initially, it was given a two-year term, but it was later extended to another two years.

Smita Singh, Partner with Singh & Associate said there are multiple writ petitions in various High Courts against the NAA ruling mainly regarding inconsistency in the methodology for computation of benefits. “Further, even after 4 years of GST, there are no prescribed methodology or guidelines to be followed by the NAA to decide the quantum of benefits,” she said.

Thus, “with its current structure/provisions and variance in computation adopted by the NAA, orders passed by the NAA would always be litigation-prone. Accordingly, an extension is not the answer, streamlining of methodology and guidelines is the only solution to make the anti-profiteering provisions reach its intended goals,” she said.

Abhishek A Rastogi, Partner at Khaitan & Co, who is arguing a dozen of such writs against NAA for real estate, FMCG and F&B sectors, said that unfortunately NAA has been inconsistent in passing the orders and a significant reason for this such inconsistency is the absence of methodology to compute the quantum of profiteering. “Further, NAA does not have jurisdiction to look into and decide the constitutionality of provisions. This will remain a problem for even the CCI and, hence, a decision on test of constitutionality remains utmost important,” he said. 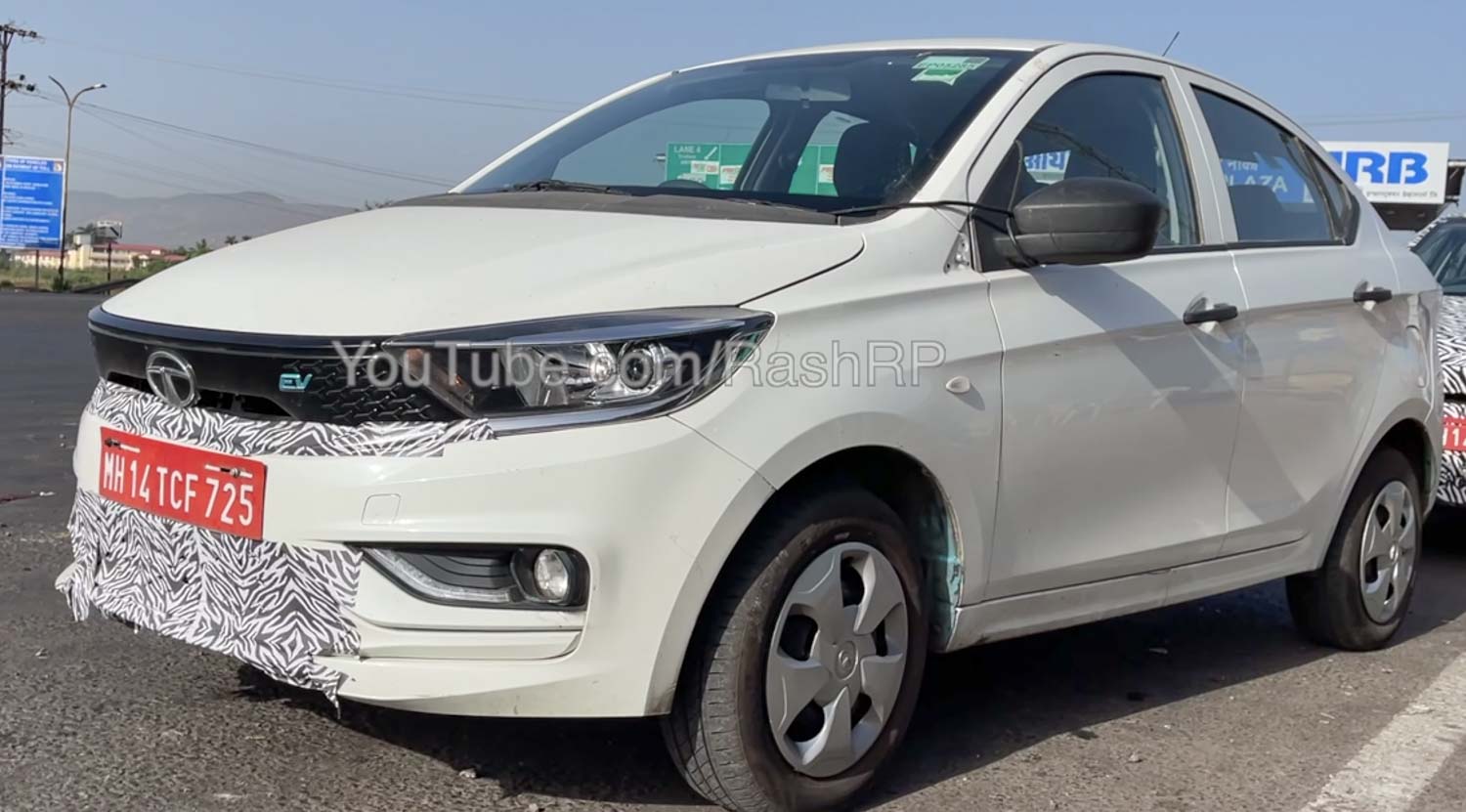