Battered by the Covid-19 pandemic and lockdown, States are trying to march ahead with expectations of improved economic growth. It is, however, moot whether the projected growth can be achieved, especially with the second wave of Covid-19 threatening to impact the economy again. With revenue projections linked to growth, States could find it hard to balance their deficits in FY22 too.

Few States such as Kerala, Uttar Pradesh, Telangana and West Bengal have been especially optimistic, budgeting for more than 30 per cent increase in revenue when compared to the revised estimate for FY21.

There seems to be expectations of a strong growth in own tax revenue, particularly goods and services tax mop-up. “For major States in our sample, average expected growth rate in OTR for FY22 is 31 per cent,” said a recent report by ICICI Securities.

Based on GST projections by the Centre and States, the report said this could imply that average monthly collections in FY22 will have to be about ₹1.2 lakh crore to meet the Budget Estimates for the year.

This could potentially be a tall order even though GST collections have crossed the ₹1 lakh-crore mark in recent months. In February, GST collections were at ₹1,13,143 crore.

“The Budgetary targets for FY22 is based on a sharp recovery in income on account of taxes for which the economies need to revive and generate the commensurate tax revenue,” said a report by CARE Ratings.

No let up in expenditure

However, the focus of most States on pushing up expenditure to spur growth seems clear with most outlining higher spends in the new fiscal. A few States had already increased expenditure in their RE for FY21 versus BE for the fiscal, but all of them have increased spending in BE 2021-22 over BE 2020-21. Budgeted increase in total expenditure in the new fiscal over the current fiscal’s BE is in double digits for many like Madhya Pradesh, Odisha and Rajasthan.

Development schemes for health and education and capital expenditure seem to be key focus for almost all States. Investments in infrastructure have seen significant allocations by all States ranging from Maharashtra to Bihar.

Fiscal pressures on States continue and their fiscal deficits are likely to remain elevated in 2021-22, albeit at lower than the Revised Estimate for last fiscal. Fiscal deficit, as a per cent of GSDP, is projected at over four per cent for Chhattisgarh, Uttar Pradesh, Himachal Pradesh and Madhya Pradesh.

What to expect from the upcoming Hyundai Alcazar: Taking the fight to Tata Safari 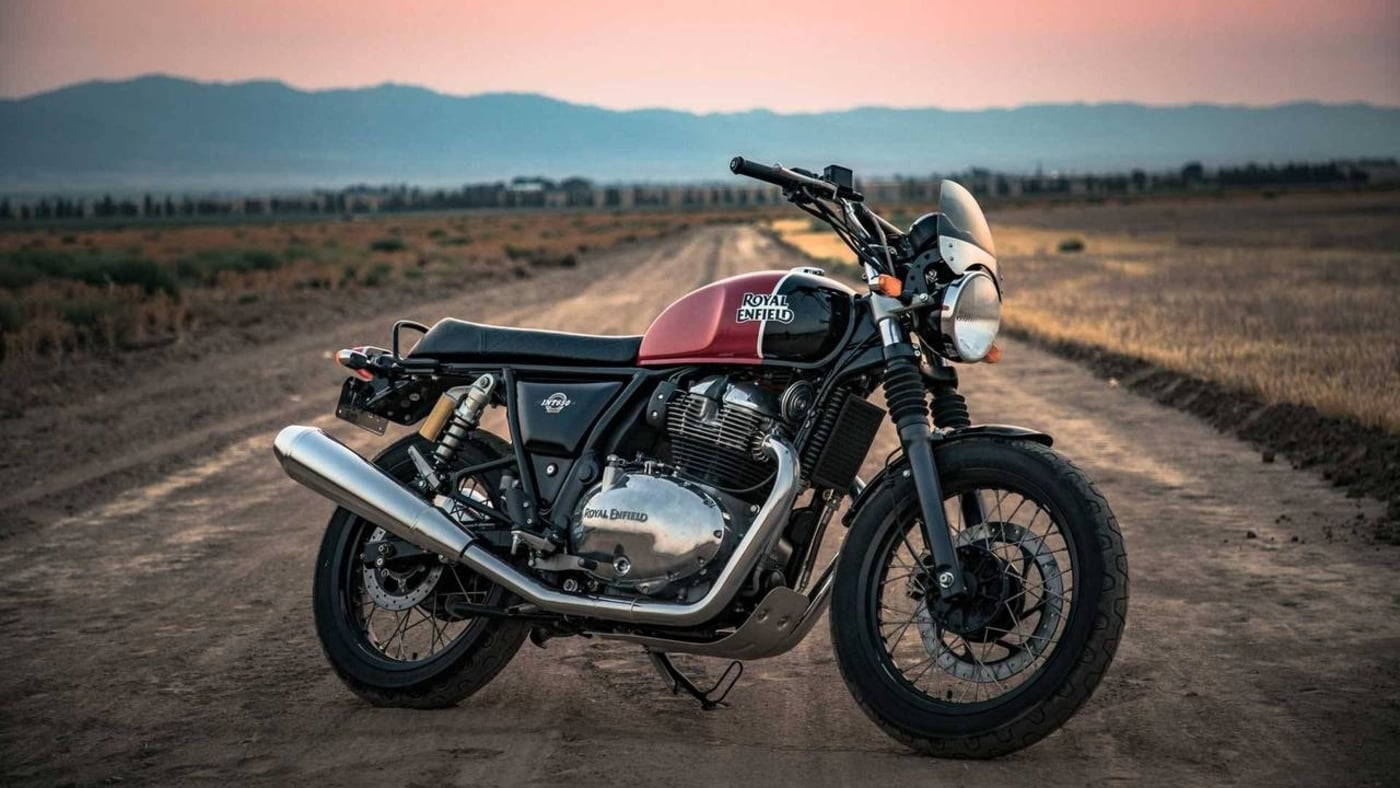 Centre to borrow ₹7.24-lakh crore during April-Sept of FY22