* Designed to leverage Stalin’s charisma and powerful political heritage, the song Stalinthaa varaaru has found its way to the people through myriad channels, including as a ringtone

* The AIADMK campaign song, on the other hand, seeks to mobilise the voter base by underlining the administration’s achievements during its term

VK Sasikala finally bid goodbye to politics, but there was music in her overture, no doubt. On her way to Tamil Nadu after her release from the Bengaluru Central Prison, she gave a speech that then seemed to underline her political ambitions. “Anbukku naan adimai,” she declared, conveying that she was bound by the love of the people. Her choice of words was no accident — it was a throwback to an iconic film song that helped galvanise the people of the state and lead the All India Anna Dravida Munnetra Kazhagam (AIADMK) party to a historic victory in 1977 in an election that saw MG Ramachandran (MGR) ascend to power as the chief minister for the first time.

That music is often at the heart of political campaigns in Tamil Nadu is well known. What makes its role fascinating this time around is that the upcoming Tamil Nadu Assembly election — to be held on April 6 — is a landmark one for the state. Not only does it come on the heels of a pandemic, it also challenges the state’s two major Dravidian parties — the incumbent AIADMK and their political rival Dravida Munnetra Kazhagam (DMK) — to navigate uncharted waters in the absence of their respective leaders, stalwarts J Jayalalithaa and M Karunanidhi. The changing political landscape has also attracted new contestants: Kamal Haasan with his Makkal Needhi Maiam party has entered the ring. As electioneering efforts heat up, campaigns are leveraging the power of music to win over the electorate.

The MK Stalin-led DMK is boldly pushing forth with a confident song in anticipation of victory that goes: Stalin Thaa varaaru/ vidyal thara poraaru/ athu than athu than makkal oda mudivu — Stalin is on his way/ bringing the dawn of a new era/ this is the people’s mandate. Designed to leverage Stalin’s charisma and powerful political heritage, the song has found its way to the people through myriad channels, from advertisements and on-road campaigns to cellphone ringtones.

The AIADMK campaign song, on the other hand, seeks to mobilise the voter base by underlining the administration’s achievements during its term. Vetri nadai podum thamizhagamey, it goes, ringing in promise and cheer — “Tamil Nadu walks the path of victory”. It is important for the incumbent administration to create awareness of its term’s impact on the people — while it can be argued that its brand value may not match up to Stalin’s, there is hope yet in a performance-centric campaign. Take Kovai Gethu, a new song released just this month — it is an exuberant, peppy number that urges its listeners to take pride in Coimbatore district’s governance successes. “Our roots lie in social unity/ Look at the heights we’ve reached together!” it says, seeking to rally around voters in support of the incumbent.

Other key political parties have their own songs too, of course. Former opposition leader Vijayakanth’s party Desiya Murpokku Dravida Kazhagam (DMDK) reiterates its political mission in its song, pledging to serve the Tamil people. And then there’s Vandhan Oruvan Vandhan (And then he came), an arresting number from the Seeman-led NTK (Naam Thamizhar Katchi). Charged with Tamil pride, the song’s lyrics and striking visuals draw attention to a variety of subjects ranging from farmer issues to Seeman’s association with V Prabhakaran.

The strategic lyrics of these songs haven’t escaped the notice of the other parties, who are using it as fodder for their counter campaigns. A YouTube video of a speech made by the singer M Kalaiselvi of the Anaithu Makkal Arasiyal Katchi (AMAK) shows her taking a shot at the AIADMK song, urging people to not be fooled by the words. “Tamil Nadu walks the path of victory?” she scoffs. “It’s hard enough to get up and take a few steps forward… that song infuriates me.” In her speech, she even sang a ditty of her own riddled with complaints, touching upon a range of issues from women’s safety and medical care to inflation. Quite a few comedy shorts have popped up on social media too, sparing almost no party as they gleefully take a dig at the lyrics with meme content drawn from iconic film scenes.

Music isn’t just the domain of electioneering, though. The state’s indie artistes, music directors and other celebrities find it a useful communication tool, too. The brilliant Sofia Ashraf comes to mind — her catchy song Democracy is Dead was streamed live from Facebook a few years ago and voiced her disquiet about Sasikala emerging as a popular CM candidate in the state. Ungitta uthavi kettena, she sang as her group walked the streets of Poes Garden in Chennai — “Did I ask you to step in”?

More recently, the Pa. Ranjith-supported Casteless Collective released Dabba Dabba, a song that bemoans the state of politics in Tamil Nadu. With lyrics penned by Arivu, the 2019 song goes “My dear ballot box/ I have a doubt/ One vote is all we cast/ How did our lives become distraught?’ Film composer and singer D Imman’s Election Song is more pointed — it sings of the hardships faced by the people and spurs them to usher in better days by exercising their right to vote. And then there’s folk singer Anthony Dasan’s cheery, educational number commissioned by Tamil Nadu’s Chief Electoral Officer, which helpfully answers FAQs to get people to the voting booth.

Meanwhile, the Makkal Needhi Maiam is making the best of its official song, released three years ago. It opens with the words Naalai Namadhey (Tomorrow is Ours), recalling another iconic MGR song, and is penned and sung by none other than Kamal Haasan himself. One is hard-pressed to think of other rising politicians who have lent their voice to their party’s campaign music — in fact, it’s hard to imagine this happening anywhere else but Tamil Nadu! If this isn’t proof of the power of music in the state, then what is?

Varsha Venugopal is a freelance writer based in Chennai

Reliance, Bharti Airtel gain over 2% each on spectrum trading 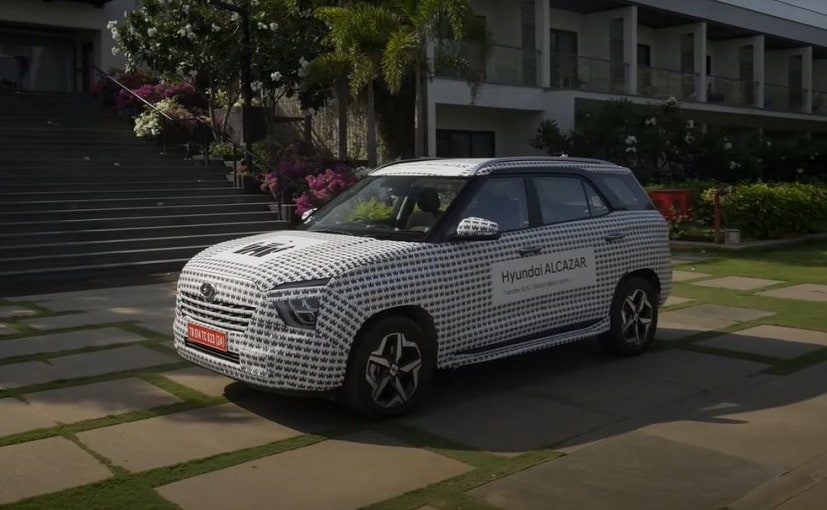