LONDON: British Sikh life peer and self-made multi-millionaire Rami Ranger has been found by a Watford employment tribunal to have victimised, harassed and directly discriminated against an Indian employee after calling her in Punjabi “silly and stupid”, “a liar”, “an absolute troublemaker” and “a horrible girl who had ruined her parents’ honour”, when she raised a sexual harassment allegation against another member of staff.
The tribunal heard that Ranger (73), chairman of Sun Mark and patron of Conservative Friends of India, had spoken to the woman on October 5, 2018 by phone when she told him she was raising allegations of sexual harassment against the head of finance at Sun Mark, Kapil Sharma.
Sun Mark issued a statement saying it “strongly denied” allegations of victimisation, harassment and discrimination against Ranger and its CEO Sunny Ahuja and pointed out that the Employment Appeal Tribunal has granted them permission to appeal on numerous grounds. Sharma is applying for permission to appeal the sexual harassment findings against him.
“The claimant gave the tribunal a highly distorted account of a part-recorded telephone call with our chairman, in which she shouted and deliberately goaded him with insults about his family and business before secretly recording the conversation. We believe the call amounted to entrapment,” Sun Mark said. “The tribunal agreed that many of the words attributed to him by the claimant’s translator were never said. The call was only part recorded after our chairman had been insulted and provoked.”
Judge Alastair Smail dismissed many of the woman’s other allegations, stating she had “exaggerated matters and distorted matters considerably”. “She seeks to put a far more sinister interpretation on what happened, which is not credible,” he said. “That may be because she felt vulnerable as an Indian person on a visa only, hoping, eventually, to receive indefinite leave to remain. The claimant is not entirely a reliable witness.”
The woman secretly recorded the phone call in which Ranger allegedly said: “You have no virtues whatsoever. You are a policewoman and coming over from Punjab you are behaving exactly like Jats do with men… I won’t spare you … I do not want to talk to you any further, I will meet you in court. Listen, I had mercy on you in the name of God because you were begging me, but what a scumbag you have turned out to be… I tell you what I have made a mistake by doing a good deed but from now onwards I will never help anyone… You are a big time lying woman.”
The tribunal found his remarks amounted to victimisation, harassment and direct discrimination.
The tribunal also found that Sharma had subjected the woman to “unwanted sexual attention” via repeated requests for a sexual relationship from July 2018 until September 2018 and that Ahuja, CEO of Sun Mark, and son-in-law of Lord Ranger, had victimised the same woman by dissuading her from pursuing a complaint of sexual harassment by asking her to consider the implications for her job, visa and honour.
The tribunal heard Ranger had appointed the woman having been introduced to her by a friend, but she had demonstrated performance issues, for example she had posted invoices to the wrong hotel and paid £3,000 to the wrong supplier. 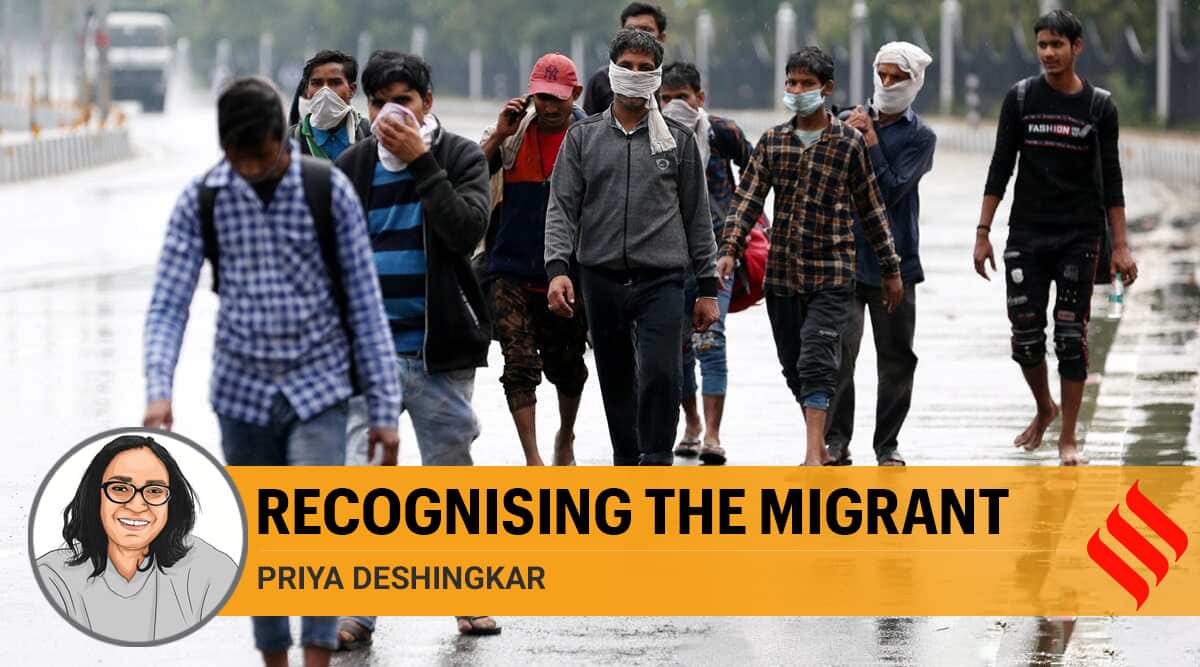 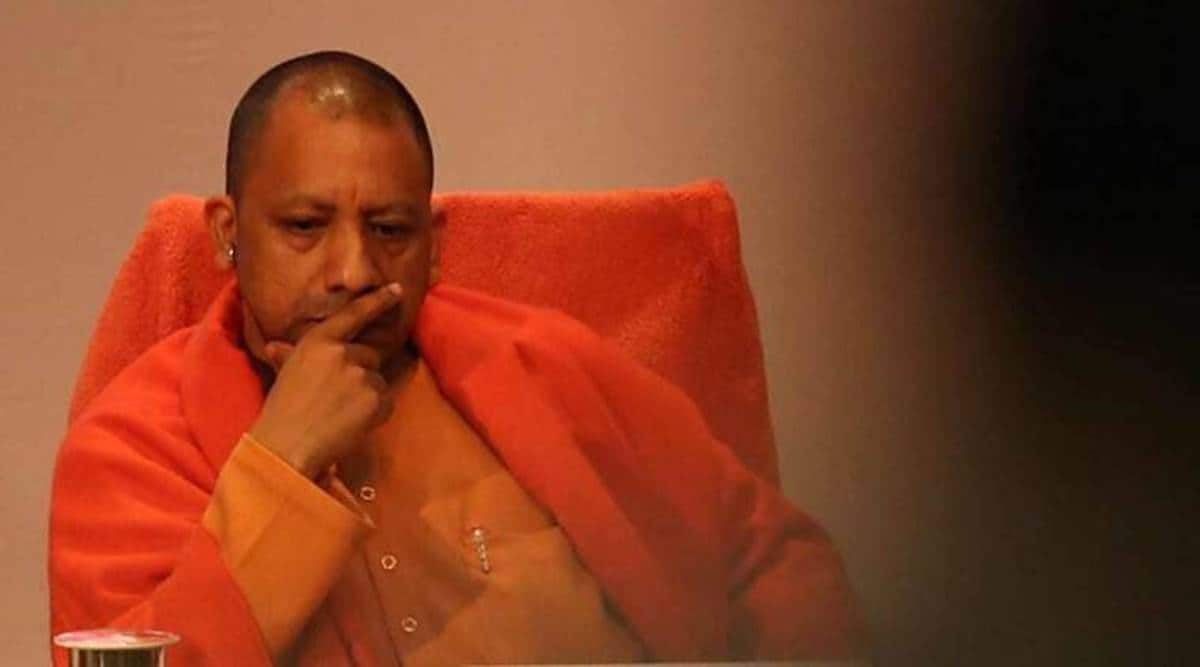